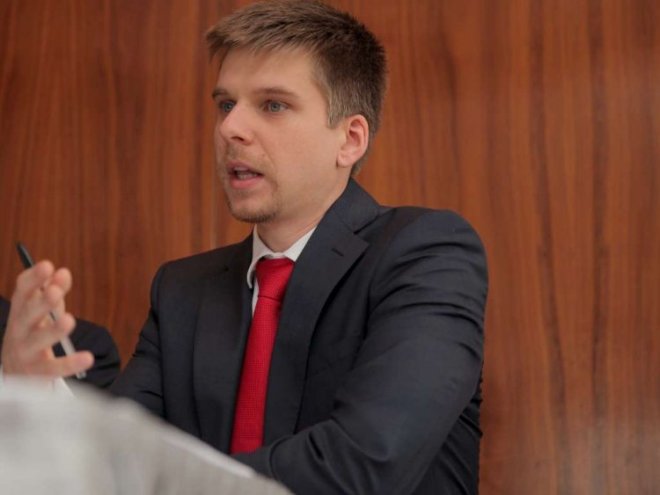 Control Risks said Ethiopia’s “well thought-out” infrastructure projects in transport and energy could attract manufacturers increasingly looking to expand into Africa due to high costs, especially in China – the global manufacturing base.

A 2011 World Bank report projected about 80 million manufacturing jobs were likely to leave China alone this decade for Africa, where ongoing infrastructural projects are tipped to reduce operation costs.

Ethiopia has set eyes on building a manufacturing base with infrastructural projects in railway transport, coupled with lower electricity costs.

“Looking at what’s happening in Asia (including) rising labour and energy costs, that’s one area where Ethiopia is trying to play,” Control Risks senior analyst for East Africa Paul Gabriel told a press conference in Nairobi. “We have seen shoes and textiles manufacturers moving into Ethiopia for the same reasons that labour costs and electricity costs are very low.”

Kenya’s north-neighbouring country, Africa’s second largest by population, has since the turn of the decade concentrated on upgrading its railway transportation services.

The 756-kilometre standard gauge railway from capital Addis Ababa to Port of Djibouti – commissioned in 2011– is on trial use, while the 17 km Addis light rail mass transit system started operations on September 20, last year.

Electricity costs at an average of Sh3.06 (three US cents) per kilowatt-hour is cheaper than Kenya’s range of between Sh13.33 and Sh20.59 based on customer classification, consuming more than 50 units.

The focus on infrastructure, under the the five-year growth and transformation plan to 2015, was calculated at gradually cutting its over-dependence on agriculture by encouraging large-scale industrial production.

of manufacturing to Ethiopia’s national wealth has, however, remained flat, just like in Kenya.

“They have now laid the foundation for that (manufacturing) to take off with a strong focus on building a manufacturing base,” Gabriel said.

Kenya, however, still holds a greater advantage because of a developed financial services sector and a stable political landscape.

She has also been trying to better the business environment by encouraging private sector innovation, entrepreneurship and business expansion under the Business Regulatory Reform Strategy, launched in October 2014 by the ministry of Industrialisation Enterprise Development.

“The needs of all investors are identical, they are looking for a low cost destination,” Industrialisation CS Adan Mohammed said in a past interview. “International companies are looking for (expansion) opportunities and the challenge for Africa is who is going to be the winner in getting those opportunities.”

Gabriel spoke after Control Risks released the RiskMap 2016 for Kenya report that cited corruption, a precarious judiciary, global terrorism and August next year’s general elections as key concerns for businesses.

“The actual terror attacks aside, a major concern to businesses is the threat of these attacks which has the effect of deterring foreign investors from entry, investment or partnerships with Kenya or Kenyan companies,” the firm’s senior managing director for East Africa Daniel Heal said.