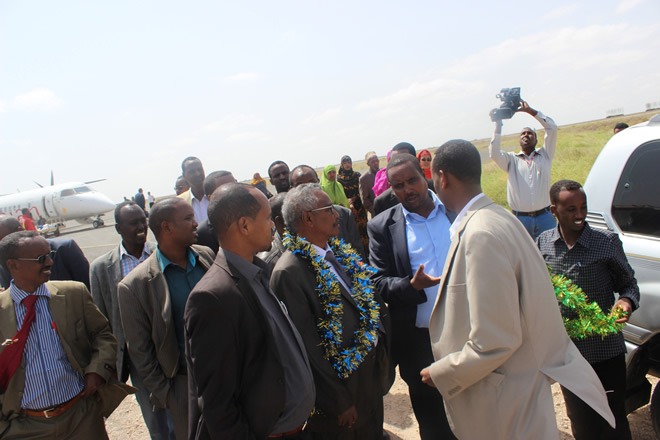 A growing number of people from the Ethiopian Oromo tribe are migrating to Somalia’s autonomous Puntland region. Many of these migrants help boost the local economy, some local leaders want to see them deported.