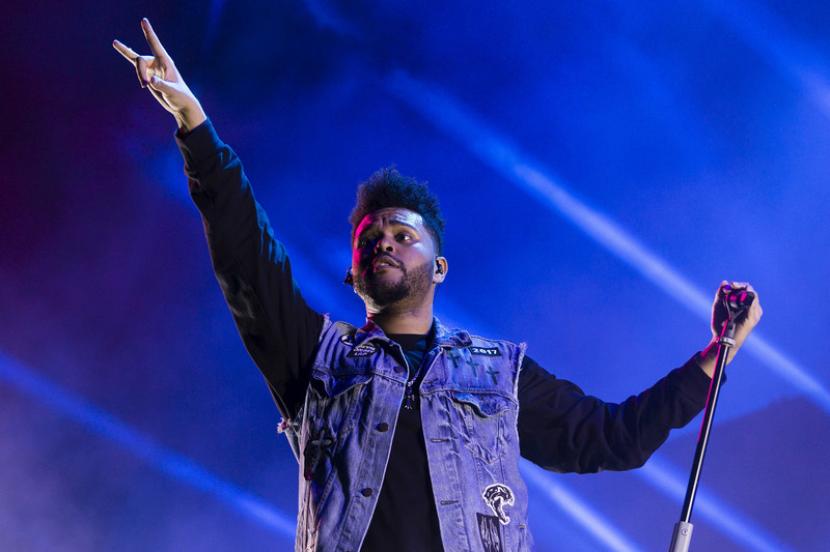 R&B singer The Weeknd has promised to donate $1m (£700,000) to Ethiopians caught up in the conflict in Tigray.

The star, born Abel Tesfaye in Canada, is the son of Ethiopian immigrants.

“My heart breaks for my people of Ethiopia as innocent civilians ranging from small children to the elderly are being senselessly murdered,” he said.

The fighting started when Prime Minister Abiy Ahmed sent forces to the Tigray region, after accusing the TPLF of attacking a government military base.

The TPLF had been the ruling party in the area, but fell out with Mr Abiy over his efforts to increase the central government’s power.

So far more than two million people have left their homes to get away from the fighting, according to Tigray’s interim administration.

It has left more than four million people in need of aid, they added.

The Weeknd said on Twitter and Instagram that his $1m donation would go to the UN’s World Food Programme to pay for two million meals.

The singer has become one of the biggest chart stars of the last decade with hits including Blinding Lights.

He has spoken before about his Ethiopian heritage, telling Rolling Stone magazine in 2015 that his grandmother would take him to services at their Ethiopian Orthodox church in Canada, that his first language was Amharic, and that his vocal style was influenced by Ethiopian singer Aster Aweke.

The conflict in Tigray spread over international borders as forces from neighbouring Eritrea joined Ethiopian government troops in fighting the TPLF.

The Eritrean troops started to withdraw after the G7 group of industrialised nations called for them to do so on 2 April.

The G7 group also said it is “strongly concerned” by reports of human rights abuses in Tigray. These include mass killings of civilians, sexual violence, looting and the abuse of refugees.

Ethiopia’s prime minister has previously denied that any civilians have been killed.