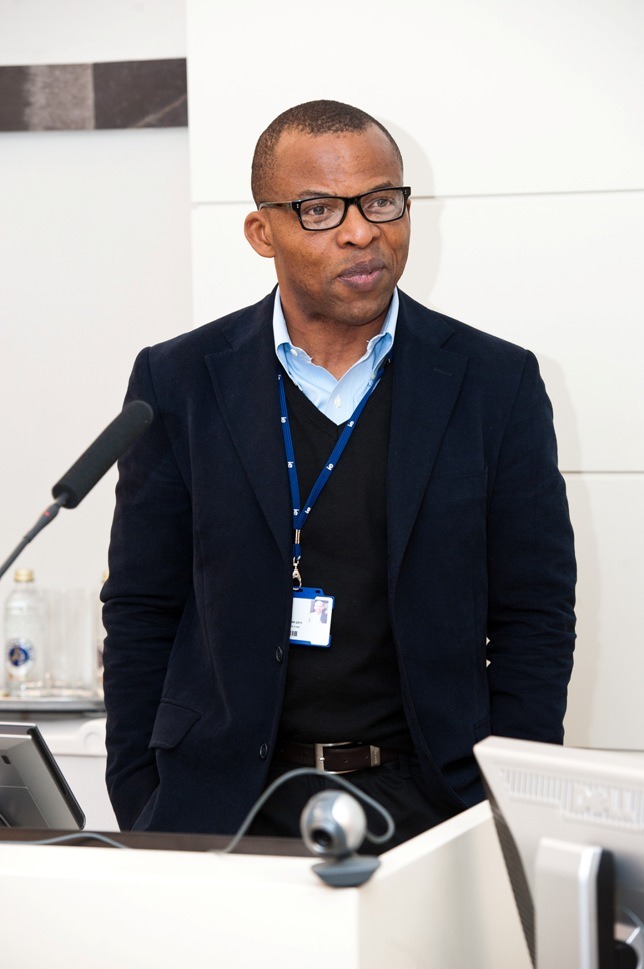 Addis Ababa (HAN) March 28, 2014 – Foreign Minister Dr Tedros met and held discussions with the Vice President and the Director of the East African Region of GlaxoSmithKline (GSK), Dr Allan Pamba on Friday (March 28). Dr Allan reiterated GSK’s commitment to invest in Ethiopia, noting that a feasibility study had already been completed. He said GSK planned to have a strong presence in Ethiopia by the end of the year. Dr Allan said that Ethiopia would be the lead market in the region to show GSK’s vision in Africa. He added that GSK is already providing basic services to communities in education and had trained 3000 health extension workers so far. He added: “the company does not want to grow alone but with the society”.

Foreign Minister, Dr Tedros, expressed his appreciation of the commitment shown by GSK and the concrete steps taken by the company in Ethiopia. He commended the community-based activities undertaken by GSK and reiterated the Ethiopian government’s support to GSK. GlaxoSmithKline plc is a British multinational, pharmaceutical, biologics, vaccines and consumer healthcare company. It is the world’s fourth-largest pharmaceutical company and has a portfolio of products covering major diseases including asthma, cancer, virus control, mental health, diabetes and digestive conditions. Sources: ENA