Home Academic Papers Ethiopia: The Rise and Fall of the Aksumite Kingdom 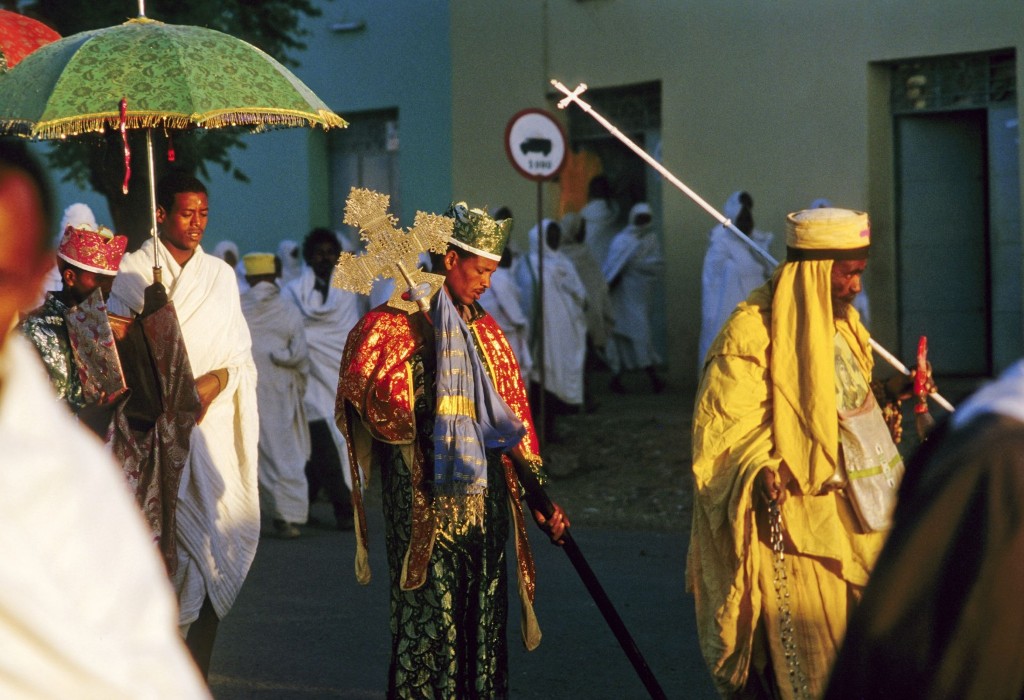 The Kingdom of Aksum or Axum, also known as the Aksumite Empire, was a trading nation in the area of Eritrea and northern Ethiopia, which existed from approximately 100–940 AD

Professor David Phillipson, who was the first professor of African archaeology at Cambridge University, will give an illustrated talk on The Rise and Fall of the Aksumite Kingdom, revealing little known details concerning the role and significance of the main Aksum obelisks. 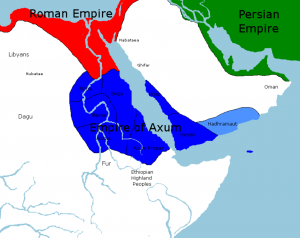 In addition to the talk, there will be an exhibition of contemporary photos of Ethiopia by Chris Roche, whose photographic book, The Priests and Pilgrims of Ethiopia, will be published in December. His exhibition will display Ethiopia’s spectacular landscapes and will include deep, ethereal images which capture the utter devotion of Ethiopian pilgrims.

During the evening, guests can also view a rarely-seen RGS Ethiopia collection. There will be a cultural show by world renowned dance troupe Dankira, and complementary Ethiopian beer, the new Ethiopian ‘Castel’ wine and the coffee ceremony – Ethiopia is the birthplace of coffee.

On the night, Ethiopian Airlines, who were recently crowned Africa’s best airline by the Passenger Choice Awards, will be offering a free raffle for a package tour of Ethiopia.

Join us for what will be a celebratory evening recognising the huge cultural significance of Aksum, northern Ethiopia, capital of the ancient Aksumite kingdom.

With just one week to go, we’re launching a competition for tickets to the 5th November RGS event. For a chance to win a pair of free tickets to the RGS event only, please send an email to info@ethioembassy.org.uk stating your name and email address. Winners will be notified on Monday 3rd November and will be issued e-tickets.

Next Debate: The Kingdom of Harar: According to an Arabic record, there were seven Muslim kingdoms in the region, all under the authority of the Amirs (Amir Nour, Amir Aboubakar..etc), Harar being in the land of Habasha (African). It was later included in the Sultanate of Barbara, Maqdash, Merca, Adulis and qardho. Harar became the chief Muslim base in Africa, and was to remain Africa’s great permanent centre for Islam. When the kingdom of HARAR became the main Muslim state in the African regions, Harar become the 4th holiest city for Muslims in the World: Mecca, Medina, Journalism and Harar.

Contact the press office for further details or for press tickets on 0207 838 3880/3; info@ethioembassy.org.uk