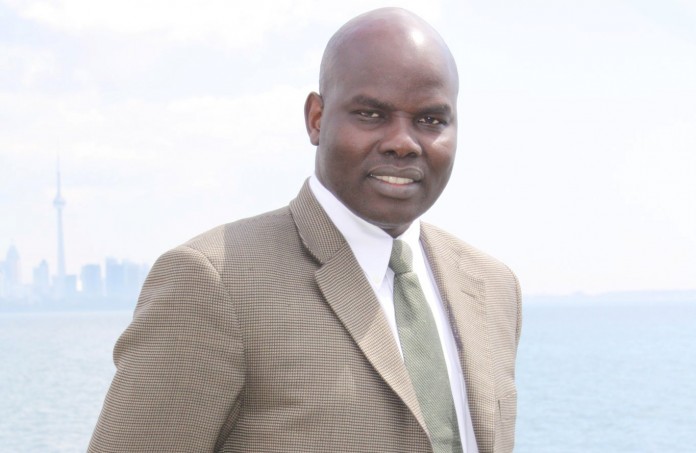 Washington (HAN) February 3, 2016 – Public Diplomacy and Regional Stability Initiatives News.
THE ONLY WAY TO END ESCALATING ETHNIC VIOLENCE IN GAMBELLA IS THROUGH GENUINE RECONCILIATION AND THE RESTORATION OF JUSTICE TO ALL. WILL THE GOVERNMENT OF ETHIOPIA HELP OR HINDER THE PROCESS?

Over the last week, deadly violence between the Nuer and the Anuak of Gambella has broken out, resulting in the senseless loss of lives. It started as an argument between an Anuak and an Nuer, but it triggered ethnic tensions, which have now exploded into revenge killings, destruction and insecurity.

Now, many are suffering as it has caused great distress, pain and sorrow to both the Anuak and the Nuer who have lost loved ones. We give our deepest sympathy for the loss of these precious lives to those families, friends and communities who are grieving their deaths. We also express concern for those who have been wounded and for countless others, both Nuer and Anuak, who are now living under great stress and hardship as they have fled their homes to find safety from the violence and conflict. We condemn all violence and call on all parties involved to immediately stop the killing and destruction so that peace might return to the people of Gambella.
It is critically important to seek lasting solutions before the tensions and violence escalate further; something that will cause more deaths, injuries, loss of livelihoods, greater destruction, the destabilization of the region or even the violence to spread to other parts of the country. We are not seeking the status quo in Gambella, nor in Ethiopia; but instead, the reconciliation and corrective actions necessary to bring about meaningful and sustainable solutions to the pervasive injustice, human rights violations, corruption and lack of freedom throughout the country.
Background:
Many details surrounding the tragic ethnic clashes in Gambella have been fairly well established; however, additional information is emerging daily, if not hourly, as th