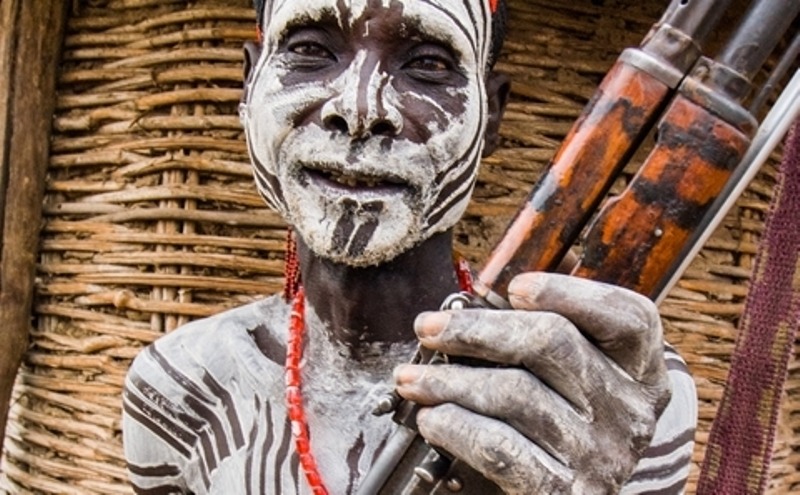 Nairobi (HAN) August 14, 2014 – Critical Environmental issues in the Horn of Africa news. Kenya’s Lake Turkana is key to sustaining life in the dry area. But new development upstream in Ethiopia could ruin it.

Lake Turkana is the world’s biggest desert lake, a vital source of life for humans and animals alike. But its lifeline is about to be cut by a push for development. Ethiopia, which borders Kenya, is building Africa’s largest hydro-electric power project, damming the Omo River, Lake Turkana’s primary source of water.

“China has made great efforts to support poverty reduction in Africa, and likes to present itself as a friend of the African people. But loans for contentious dam and irrigation projects now threaten to pull China into an explosive regional conflict between well-armed groups in Kenya, Ethiopia and South Sudan.

Losing the lake could not only mean wiping out a unique & delicate ecosystem that acts as the breeding grounds for millions of flamingos and supports the worlds largest population of Nile crocodiles. It could also deprive the communities around Lake Turkana of their livelihood — and jeopardize the region’s fragile peace.  Jessica Hatcher and Mark Hofer

Dams and irrigated plantations being built in Ethiopia will bring major changes to the flow of the Lower Omo River, which in turn will harm ecosystem functions and local livelihoods all the way to the river’s terminus at Lake Turkana in Kenya. More dams are planned for the basin that would compound the damages.

But loans for contentious dam and irrigation projects now threaten to pull China into an explosive regional conflict between well-armed groups in Kenya,