Home Ethiopia Ethiopia: The lifetime risk of a mother dying during pregnancy 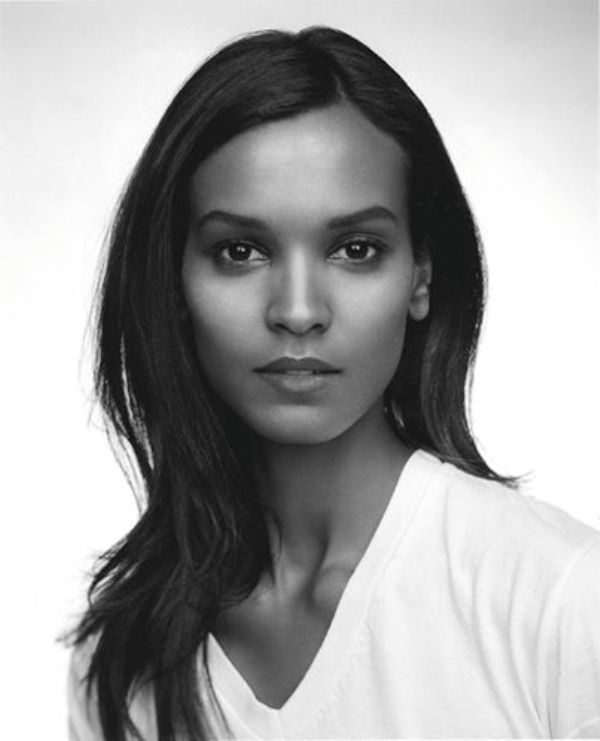 Addis Ababa  (HAN) May 11, 2014  – Global Motherhood Expert Analysis, Your Power & Regional Influence Magazine: Opinion Page By Liya Kebede. I never considered my mother a gambler, but looking back to my earliest days in Ethiopia, I realize that the likelihood of my mother and me both dying during childbirth was alarmingly high.

Geeska Afrika Online Research Study Group presented this note: A lack of awareness of the importance of skilled hospital deliveries in Ethiopia, cultural beliefs, and transport challenges in rural areas are causing a high number of deaths during childbirth, say officials.  “Even though communities are aware of the dangers around childbirth, contingencies for potential complications are rarely discussed or made, such that most families hope or pray that things will turn out well. When things go wrong precious time is lost in finding resources and manpower to assist in the transfer to a health facility,” the study said. Maria Farah outside her ari in Somali national regional state of Ethiopia. photo by Jaspreet Kindra (IRIN). 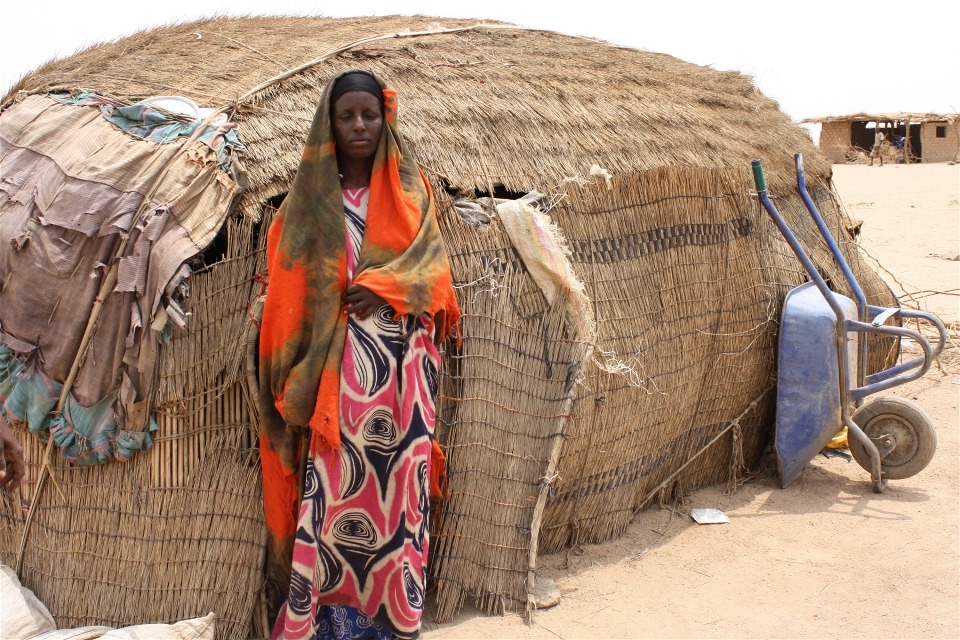 Liya Kebede Presented her findings to this report:  When I was born, the lifetime risk of a mother dying during pregnancy or childbirth in Ethiopia was about 1 in 14. Fortunately, the odds have improved a lot since then.

In fact, according to Save the Children’s State of the World’s Mothers report,  Ethiopia has made enormous progress in helping mothers and young children survive. Since 2000, Ethiopia has reduced its lifetime risk of maternal death by nearly two-thirds (from 1 in 24 to 1 in 67) – more than any other country on the African continent.

Ethiopia also has reduced deaths of children under 5 by more than half since 2000. Relative to other countries, Ethiopia has leaped over more than a dozen countries in improving survival rates of mothers and young children.

However, with up to 90 percent of all Ethiopian mothers still giving birth at home, we continue to face major health challenges, especially in helping babies survive the first month of life. Nearly 88,000 newborns died in 2012 from largely preventable causes, and Ethiopia ranks among the top ten countries with the highest number of newborn deaths each year.

Importantly, there is some big news coming out of Ethiopia this spring that is cause for hope in reducing newborn deaths. For the first time on the African continent, there is strong evidence that simple, community-based interventions implemented by well-trained health workers can dramatically reduce deaths from infections in babies less than a month of age.

As many Ethiopians know, the federal government has long supported the development of a strong community-based platform for health services managed by more than 34,000 female Health Extension Workers (HEWs) and an army of community volunteers.

These HEWs provide primary health care services in their community, including hygiene and sanitation, infectious disease control, family health education, and family planning services. They also treat pneumonia, diarrhea, malaria and severe acute malnutrition in small children. Until recently, however, they have not been handling newborn illnesses. That is now changing.

A new study, released in Addis last month and supported by Save the Children, came to two important conclusions:

Overall, these results show great promise for the continued expansion of community-based newborn care within the national health system.

Of course, mid-level and high-level health facilities remain the best alternative for health care for mothers and children within Ethiopia whenever possible. But the government deserves credit in bringing health care closer to households and recognizing that thousands of mothers and children do not have access to higher level care and are dependent on the community health system for the services they need.

By strengthening community health services – and training health extension workers to use basic interventions that can save lives – Ethiopia is becoming a global leader in reducing maternal and newborn deaths.

Later this month, in Geneva, health ministers from around the world will gather at the World Health Assembly to consider the Every Newborn Action Plan, an international roadmap to help countries sharpen their plans to address maternal and newborn health.

Our Ethiopian health officials attending the meeting can take pride in knowing they already have a country plan that is well underway. For that alone, my mother and I are both grateful. Sources: The Ministry of Foreign Affairs of Ethiopia