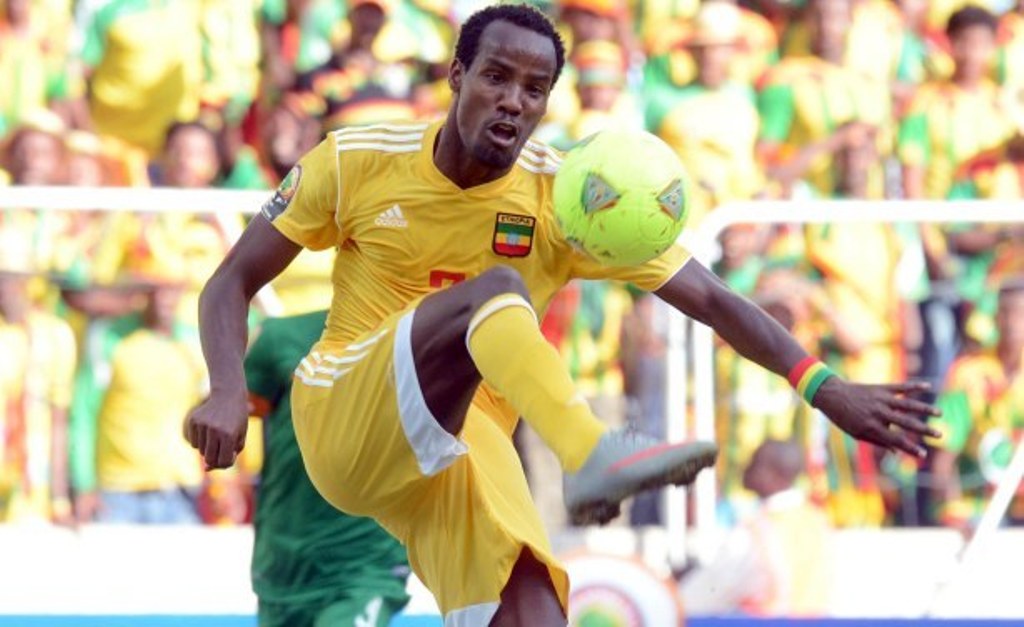 The Ethiopian Saladin Said, has excused his absence from his national team camp for the game against Mali in the 2015 African Cup of Nations as he still suffers from a serious tear in his calf, Ahly football director Wael Gomaa announced Thursday.

“We received a formal request from the Ethiopian FA asking the services of the Ahly striker during the preparatory camp for the Mali game,” Gomaa was quoted as saying on the club’s official website Thursday.

“The Ethiopian forward has officially offered excuses for not joining his national team camp due to injury,” he added.


The Cairo giant’s Ethiopian forward is expected to be out of actions for four to six weeks due to an injury he sustained during the Egypt Super Cup game against Zamalek, which Ahly won in a penalty shootout.

Said, who started his career at Saint George in Ethiopia, became the first Ethiopian player to win an Egyptian football championship after the Egypt Super Cup triumph.

Saladin Said joined the Red Devils on a five-year deal last May after his contract with Wadi Degla expired in summer.

Ethiopia is scheduled to face Mali in the third round of 2015 African Cup of Nations qualifiers on 10 October.