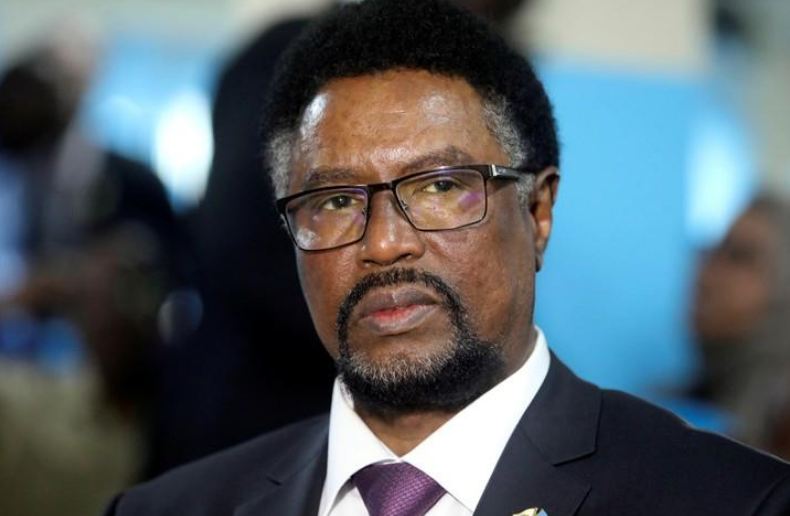 Share on Facebook
Tweet on Twitter
The speaker of lower house of Somali parliament has announced the sitting parliament will be currying on its work, when its tenure of four years runs out at the end of the month. He cited an act which had been passed by the previous parliament.
The circumstances of the previous parliament and current one can not be compared. The former parliament’s time was extended by six months in preparation for agreed election to be held, where the later does not have a good reason to use that act. There is no agreement in sight that election can be held. On the contrary, there is deep disagreement in every level and many points of concern.
To mention a few of them; Firstly, It is common knowledge  that the political and constitutional  crises had been initiated  by the failure of the legislative role in the government. It is clear the both houses of Somali parliament have not had a good working relationship for some time.
Therefore, worrying about power vacuum can not be used as justification to dram up public support where is none whatsoever. The action of the speaker is widely seen to be a form of indirect extension. Many believe that this  is likely to create more problems than to solve the current political and constitutional crises.
Secondly, when it became clear that there was no time for  one man one vote election.  In an attempt to seek some of form of consensus to solve the constitutional crises created by the parliament, the federal government and federal  states forged a political agreement which stipulated the model of indirect elections.
Thirdly, the government decision to appoint the national electoral commitee without Puntland and Jubaland states, which were part of the political agreement in the first place, had resulted them to refuse to send their members. Instead, they accused the government that it had failed to honour its commitment In the political agreement of indirect elections. That agreement is crisis now and there no solution in sight despite the effort of Somali Prime Minister in trying to reconvene another meeting between the government and regional states.
Fourthly, It is important to note the impasse has been exacerbated when a collision of presidential candidates voiced their concern on the announcement of disputed electoral commitee. The government did NOT take into account the concerns of all parties against its plan.
In response of the government’s stubbornness, the apposition groups appointed what they called to be a salvation  national electoral commitee on their own. It is technically  a parallel process  to set up another parallel government.
As matter of fact, the Somali people, who had lived many years in the tutelage of warlords, understand what that means; It is the beginning of a new civil conflict and they do not want to be part of it. They notified  the government and the opposition alike that the interest of public  is above the political interest of an individual or a group. Therefore, they ought to sort out their political problems in peaceful manner over the table.
The position of each camp. Albeit the government, opposition groups and some regional states are becoming more entrenched.
The political analyst believe that it is clear by now, what the International Community termed  the spoilers in Somali peace building effort to be held accountable for their misuse of government institutions and if necessary to be arrested and tried.
There is no justification to wait for them to cause more harm than good. The time is now or never. The mistrust and the disagreement haver reached a level in which it is likely to have become security threat.
Meanwhile, the meditation appeal from the civil society groups( mainly religious leaders and traditional leaders) before the holiday’s is the last chance of  Somali led solution to the crises, and to say the least, the last reasonable voices for peace. If the government declines to replicate, it is time to be put on a notice  that the government’s position is unattainable and it is threat to security and peace knowingly or unknowingly.
By Mohamed Mohamud Adde.
The author is an academic and an independent Somali Political Analyst who is based in Mogadishu.  The article reflects the author’s views and not necessarily those of Geeska Afrika