Home Ethiopia Ethiopia: The End of the 'Made in Ethiopia'? 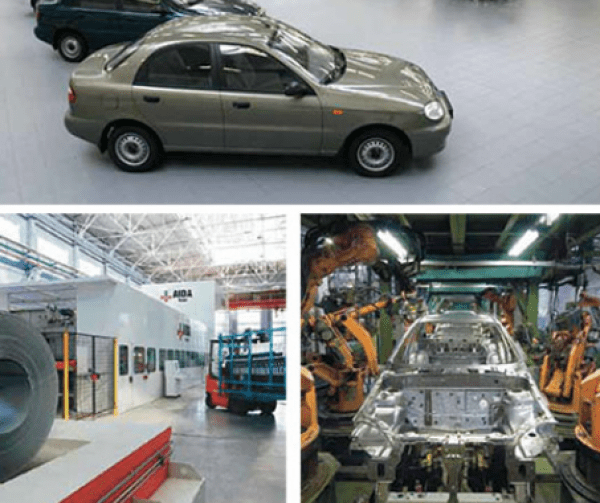 The company set up its production plant on General Wingate Street and spent the first three months preparing; arranging the offices and importing production materials.

It has now been three months since the company started selling four models: Forza, Vida, Chance and Sense. So far it has sold 25 vehicles and it has four in stock.

When Fortune spoke with Da 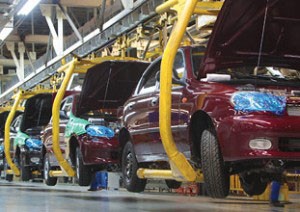 “We have not faced as many challenges as one would expect from a new company. Rather we are striving to meet the demand, which is high as per our feasibility study,” he said.

The roads, however, only saw cars from a handful of companies including the bankrupt Holland Cars. Other cars were assembled by Yang Fan, Mesfin Industrial Engineering, Betret International Plc, Belay Ab Motors, Metal & Engineering Corporation (MeTEC) and Nigma Motors.

Betret International Plc, was established by Ethiopian and Chinese partners. The Chinese side, BYD Auto, is also used as the name of the cars they assemble, which is the BYD F3 SKD model.

“We were required to present capital of 200,000 dollars, a warehouse and basic machinery,” said Kassahun Admassu, general manager of the company. 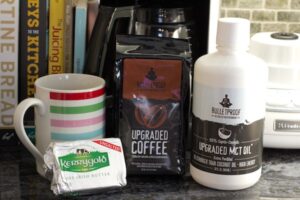 But Betret started with much more capital than required and invested with a capital outlay of 30 million Br. The company has its plant on a 50,000sqm plot in Adama.

“Despite this huge money, more than tenfold the minimum requirement set by the authority, our company finds itself on such shaky ground to withstand the challenge,” he added. According to him their aspiration to invest in technology transfer is not happening. They failed to secure a loan from the Development Bank of Ethiopia, and are therefore stuck in progressing the sector as well as in earning revenue.

In addition to the investment capital, companies applying for licences should also meet local certification standards, ascertained by the Federal Transport Authority (FTA) through the Vehicle Competency Assurance Directorate. According to Yergalem Tilahun, public relations officer, the companies should have their samples physically and technically inspected before fully going into manufacturing and sales.

Once a company gets its licence, in principle they is supported in the pre-implementation stage, particularly in dealing with infrastructure issues, so that they will be able to move on to implementation and operation phase, and have their product on the market without undue delay.

Nevertheless the car assembly companies claim that the support from the government is not satisfactory. Exchange rate variability is one of the drawbacks that holds the assemblers back, says Kassahun. He also added that the profit margin of the locally assembled cars was lower compared to that of imported cars.

On car markets the price between the locally assembled and imported ones is comparable. “the imported ones range from 270,000 Br to 600,000 Br while the local car prices range from 280,000 Br to 420,000 Br.” Sales, however, are still skewed in favour of imported second hand cars he emphasised. The roads are not crowded by cars made in Ethiopia, but imported cars, dominantly, Toyota.

Dessalegn Hailemariam, technician at Mitchell Cotts Vehicle Inspection Service says he understands why. According to him most of the locally assembled cars fail to pass the competency tests of some of their body parts. Dessalegn told Fortune that during the annual car competency inspection season, from September 11 to March 9, it is mandatory for each vehicle in the country to be be examined. Among common problems faced by locally assembled cars are faulty brakes and clutches, Dessalegn explained.

“Their spare parts are not easily accessible except by the assemblers themselves.” Mesfin also added.

Such problems affect the resale value of the cars, which “only have eye catching physical appearance.”

Kassahun of Betret agrees with Mesfin agree that the assemblers keep making only the same models year after year.

After about 18 years of issuing licences for assemblers, there are only few that are on the market, and they are struggling to make sales. At the EIC, there even appears to be some problems in updating available data. For example, Belay Ab Enterprise, which is already in operation, is still on the list of the 48 companies indicated as being at pre-implementation stage. Belay Ab is registered in Oromia.

“The data is updated daily if necessary, but usually we do not get updates from the regional investment offices,” says Mekonen, data base officer of EIC.

However, an official with the Oromia Investment Commission says that data are passed to EIC when licences are first issued, but after that the EIC hardly asks for updates and they do not report. addisfortune