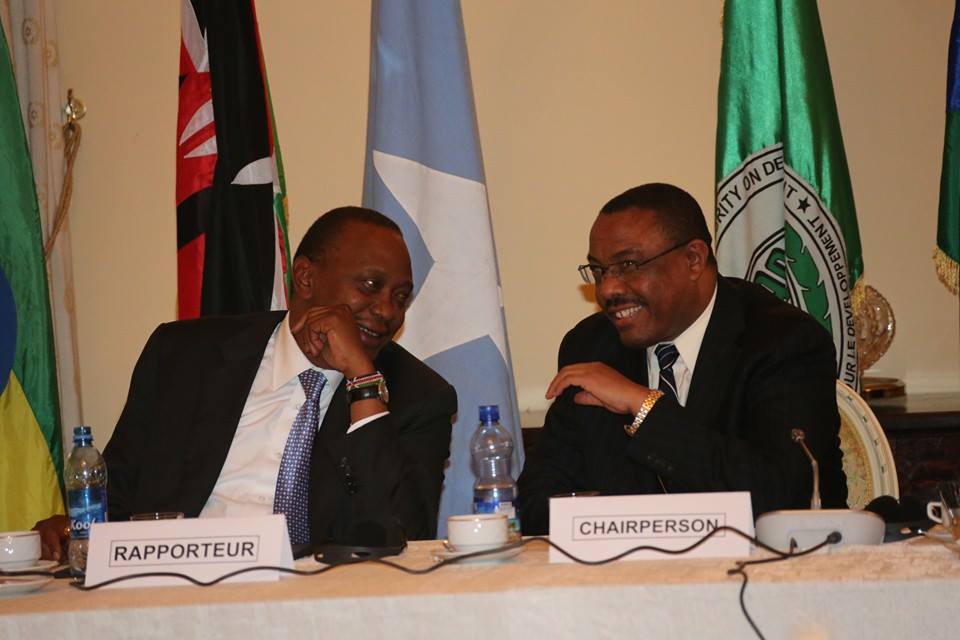 The conference attended by Defense Chiefs of Staff and security exports from the eleven countries involved including Burundi, Comoros, Djibouti, Ethiopia, Kenya, Rwanda, Seychelles, Somalia, Sudan and Uganda. A military spokesperson in Rwanda said after the meeting that it had been successful in securing commitments from members on the number of troops that would be on standby ready for deployment. He said Burundi agreed to contribute one battalion (850) of light infantry, Uganda pledged one motorized battalion, Ethiopia one motorized battalion and Rwanda one motorized battalion, and Kenya mechanized battalion. Comoros, Djibouti and Somalia will each contribute a squadron or company. In addition, the participants agreed to pledge four police units of between 140 and 170 men each. The Rwandan defense minister, General James Kabarebe, told the defense chiefs that they had a short time frame within which to get the force ready.

The plan is for each member state to contribute to a fund, which would enable the regional force to put boots on the ground in a crisis zone, within 14 days if necessary. Thereafter other donors’ help would be needed to maintain operations, but the region should put up its own funding initially.

An EASF funding conference with donors is expected to be held in the first half of next year. The force’s first joint military exercise training is due to be held in Ethiopia in November. “Of course there always challenges. There are challenges of coordination. There are challenges of funding. But we’ll surmount all these. We’ve come a long way,” said Kenya’s Cabinet Secretary for Defense, Raychelle Omamo.

The Eastern Africa Standby Force, with 5,000 soldiers from 10 nations, will help the region deal with its own internal crises, rebellions, civil wars and coups, and reduce its reliance on foreign troops. Deployment would be authorized by the African Union.