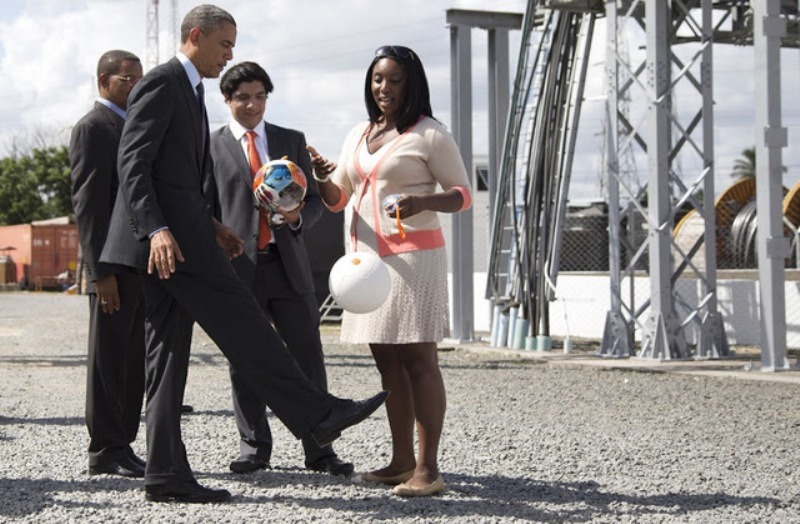 J. Peter Pham said such growth is aided by Africa’s natural resources and fast-growing population, which already tops one billion people. He said Africa’s population eventually may exceed that of India or China and change global markets.

“It [Africa] is a very young population — by mid-century a quarter of the world’s workers will be in Africa. So it will be a locus of production and jobs as well as a potential marketplace,” said Pham.
The Horn of African Countries, a bastion of stability on the doorstep of an often-turbulent regions of Africa, is a rising economic power. With burgeoning economic and commercial links—across the Arabian Gulf, Europe and Far-East and beyond—and expanding contributions to regional political stability and security, Ethiopia is an especially attractive portal for investment and a significant American partner in the Horn of Africa and African continent, according to “Ethiopia: Canada is the third Top Development Partners of Ethiopia,” an special Issue in Focus released this month by the managing editor and publisher Geeska Afrika Online, Nur Kafi.

Please join to watch  the Atlantic Council on July 31, 2014 from 11:00 a.m. to 12:15 p.m. as Assistant Secretary of State for African Affairs Linda Thomas-Greenfield previews this landmark event and the challenges and opportunities for US-African relations.

President Obama in August will welcome leaders from across the African continent to Washington for a three-day US-Africa Leaders Summit, the first such event of its kind. The Summit, the largest event any US president has held with African heads of state and government, builds on the president’s trip to Africa in the summer of 2013 and is aimed at strengthening ties between the United States and one of the world’s most dynamic and fastest growing regions. According to the White House, the meeting will “advance the Administration’s focus on trade and investment in Africa, and highlight America’s commitment to Africa’s security, its democratic development, and its people.”