Home Ethiopia Ethiopia: The British Speaker bid to secure the release of Andargachew 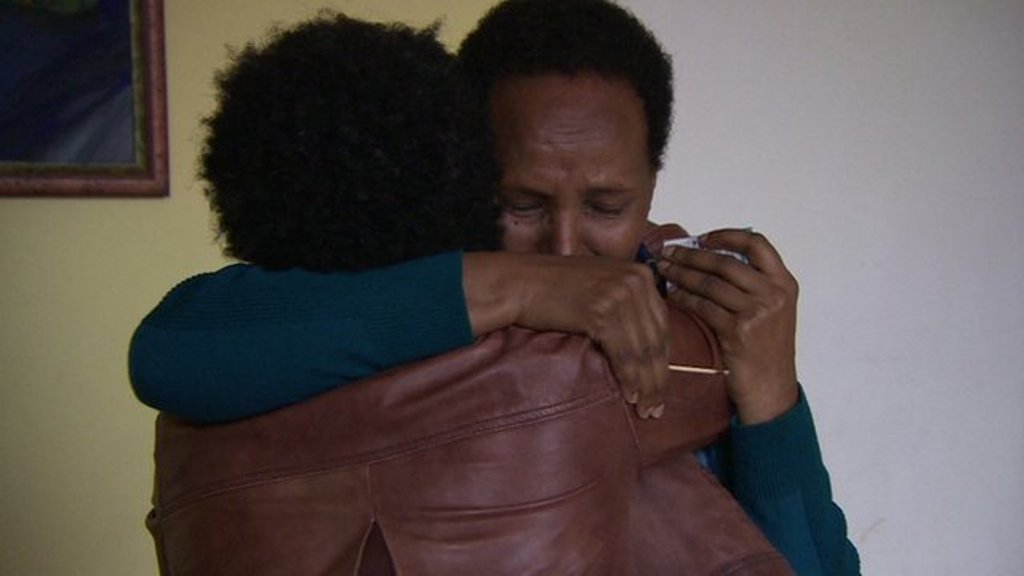 London (HAN) January 17, 2015 – Public diplomacy and the Horn of Africa Intelligence analyst files.  The British Speaker of the House of Commons, Rt Hon John Bercow MP, is leading a cross party group of MPs on a working visit to Ethiopia next month.

The visit, which includes a meeting with Andargachew “Andy” Tsege and other key figures in civil society and the Ethiopian parliament, marks the next stage of support by the UK House of Commons for Ethiopia’s Federal democratic journey.

‘Representative democracy as a concept does not command the consensus that it once enjoyed. The principal impact of the technological revolution which we have witnessed over the past twenty years has actually been to bring people closer together and in new ways interact more closely with each other. Yet we have not, on the whole, been on the front foot about anticipating how we could adapt not merely the information which we as a legislature place in the public domain but the fundamental nature of our engagement with the public as well.”

The delegation of British MPs visit is in a bid to secure the release of Andargachew “Andy” Tsege, a doul British -Ethiopian citizen who is under a death sentence in Ethiopia.

Andargachew “Andy” Tsege,, 59, a leading critic of the Ethiopian government who came to Britain as a political refugee more than 30 years ago, has been held in solitary confinement for the past six months in Ethiopia.

Andargachew “Andy” Tsege vanished during a stopover in Yemen last June, during a trip from Dubai to Eritrea, in what campaigners say was a politically motivated kidnapping. Weeks later it emerged he had been imprisoned in Ethiopia.

The Prime Minister has personally intervened in the case of a British father-of-three facing the death sentence in Ethiopia’s 2015.