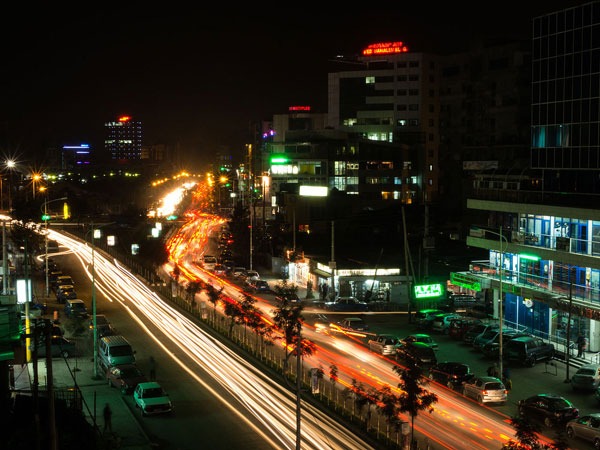 Addis Ababa, December 14, 2020 – Following destruction to infrastructure by the criminal clique’s militia, which resulted in a communication’s and electricity blackout in the Tigray region, the relevant Federal stakeholders have been on the ground since Mekelle came under Federal command, repairing heavy damages sustained, state of emergency fact check indicates.

On December 10, 2020 Ethio Telecom shared in a media briefing the details of infrastructure damages caused to the Mekelle Core Site which resulted in telecom service disruptions in the region as of November 4, 2020.

As of December 12, 2020, Ethio Telecom shared that mobile voice services in Mekelle city and Maiychew have been restored, in addition to Dansha, Humera, Maikadra, Turkan, Maytsebri, Korem and Alamata.

As it pertains to electric power services, on December 13, 2020 Ethiopian Electric Power announced that electricity has been restored to Mekelle city and its vicinity.

Cities and towns between Mekelle and Alamata have had power disruptions due to conductor and insulator damages sustained to transmission lines.

Through the coordinated efforts of two technical teams, in addition to Mekelle and surrounding towns, power has also been restored in the north eastern part of the country specifically Metema, Humera and Welkayit.

Both service providers continue to undertake repair work to enable unhindered service provision in the region.