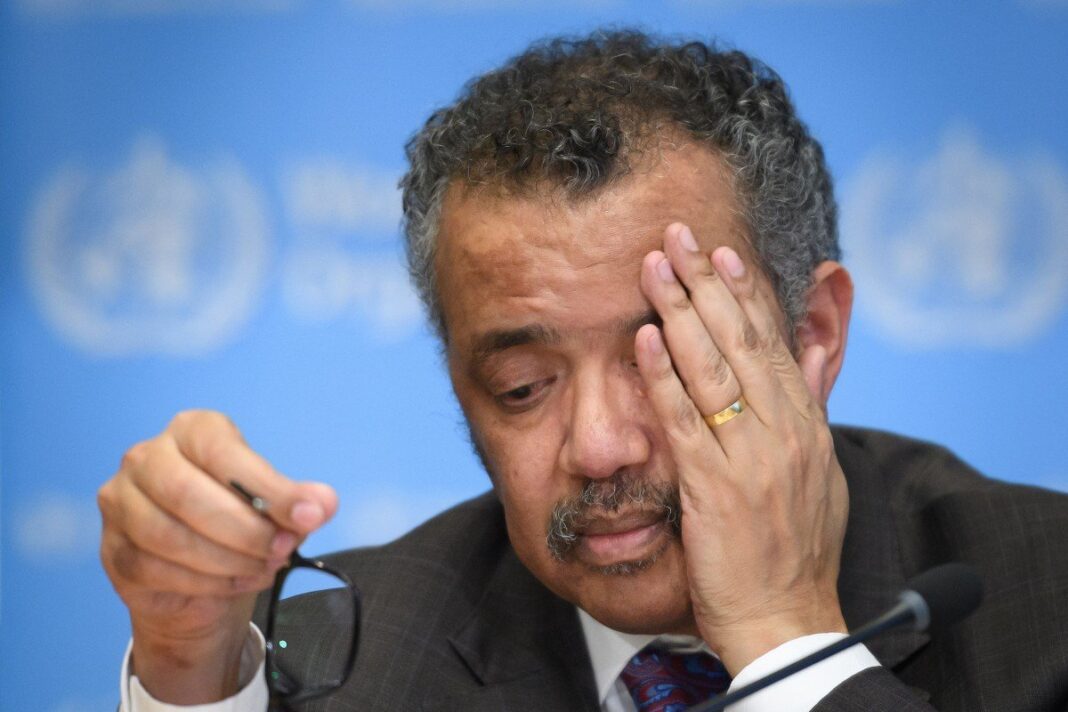 World Health Organization (WHO) Director-General Tedros Adhanom has been “fully engaged in soliciting diplomatic and military support” for the Tigray People’s Liberation Front (TPLF) in many parts of the world, a top official said Monday.

Tedros, who has been serving in his position at the WHO since 2017, was a member of the TPLF’s powerful Executive Committee. He was also Ethiopia’s health minister from 2005 to 2012 and foreign affairs minister from 2012 to 2016.

The official, who was not allowed to publicly discuss the matter, told Anadolu Agency on the condition of anonymity that the Ethiopian government had been well aware of Tedros’s activities since the beginning of the National Defense Force’s law enforcement operation against the TPLF, which is entrenched in the northern Tigray region.

“Tedros had been lobbying the UN agencies to exert pressure on the Ethiopian government to unconditionally stop its military action against the TPLF,” he noted. “He was relentlessly demonizing us.”

The official added that Tedros had also been soliciting Egyptian military support for the TPLF.

“To ally with Egypt, which had been bent on destabilizing Ethiopia for decades and aborting construction of the Grand Ethiopian Renaissance Dam (GERD), is tantamount to treason,” he said.

According to the official, who attended many high-profile government briefings on the matter, Tedros was also active in eastern Africa.

“He repeatedly called top officials of many neighboring nations and pressured them to provide military and diplomatic support to the TPLF,” he noted, adding those countries informed the Ethiopian government.

“Those countries, which we cannot name, told us they declined Tedros’s requests, saying the conflict was an internal Ethiopian affair and they stand with us,” he said.

The official said from what they have gathered, Tedros was serving as a “full-time diplomat of the TPLF, breaching the duties of the director-general of the WHO.”

“We are readying a protest note to the WHO and other relevant bodies,” the official added.​​​​​​​

Ethiopia has launched what it describes as a law enforcement operation in Tigray after forces of the TPLF attacked the northern command of the federal army stationed across the Tigray region, killing soldiers and looting military assets.

The TPLF dominated political life in Ethiopia for more than three decades before current Prime Minister Abiy Ahmed, who hails from the Oromo ethnic group, came to power in 2018.

The Oromo is the largest ethnic tribe in Ethiopia, representing around 34.9% of the country’s population of 114.9 million, while the Tigray account for only 7.3%.