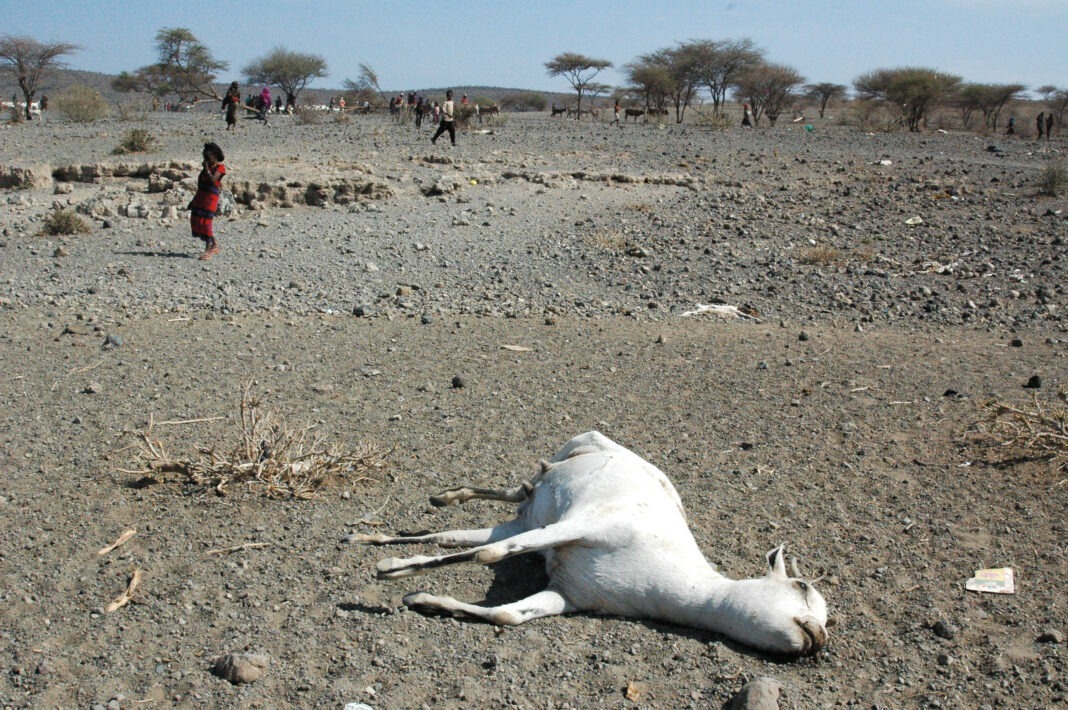 ADDIS ABABA (HAN) January 26, 2016 – Public Diplomacy and Regional Stability Initiatives News. Tanzanian authorities have threatened to deport hundreds of Ethiopian migrants who have crossed into the country illegally while trying to make their way to South Africa.

The east African country is a major transit route for migrants, used by smugglers to ferry Ethiopians and Somalis to South Africa and Europe.

Charles Kitwanga, Tanzania’s home affairs minister, said the government had launched a special operation to arrest and prosecute Ethiopians and other foreigners living or working illegally in the country.

Last month, police detained more than 40 Ethiopian migrants, reportedly abandoned by their agent who had promised to smuggle them to South Africa. They were crammed in a two-roomed house in a suburb of Dar es Salaam.

“There are too many foreigners who live in our country illegally, we will not hesitate to arrest and deport them,” Kitwanga told the Thomson Reuters Foundation on Monday.

Ethiopia is experiencing its worst drought in 50 years, with more than 10 million people unable to feed themselves because their crops and animals have died.

According to the government, migrants usually pay traffickers around $1,000 to $2,000 to reach South Africa.

The traffickers have safe houses and contacts in Tanzania and Malawi where the migrants are held, and sometimes look for work, until they are able to move on.