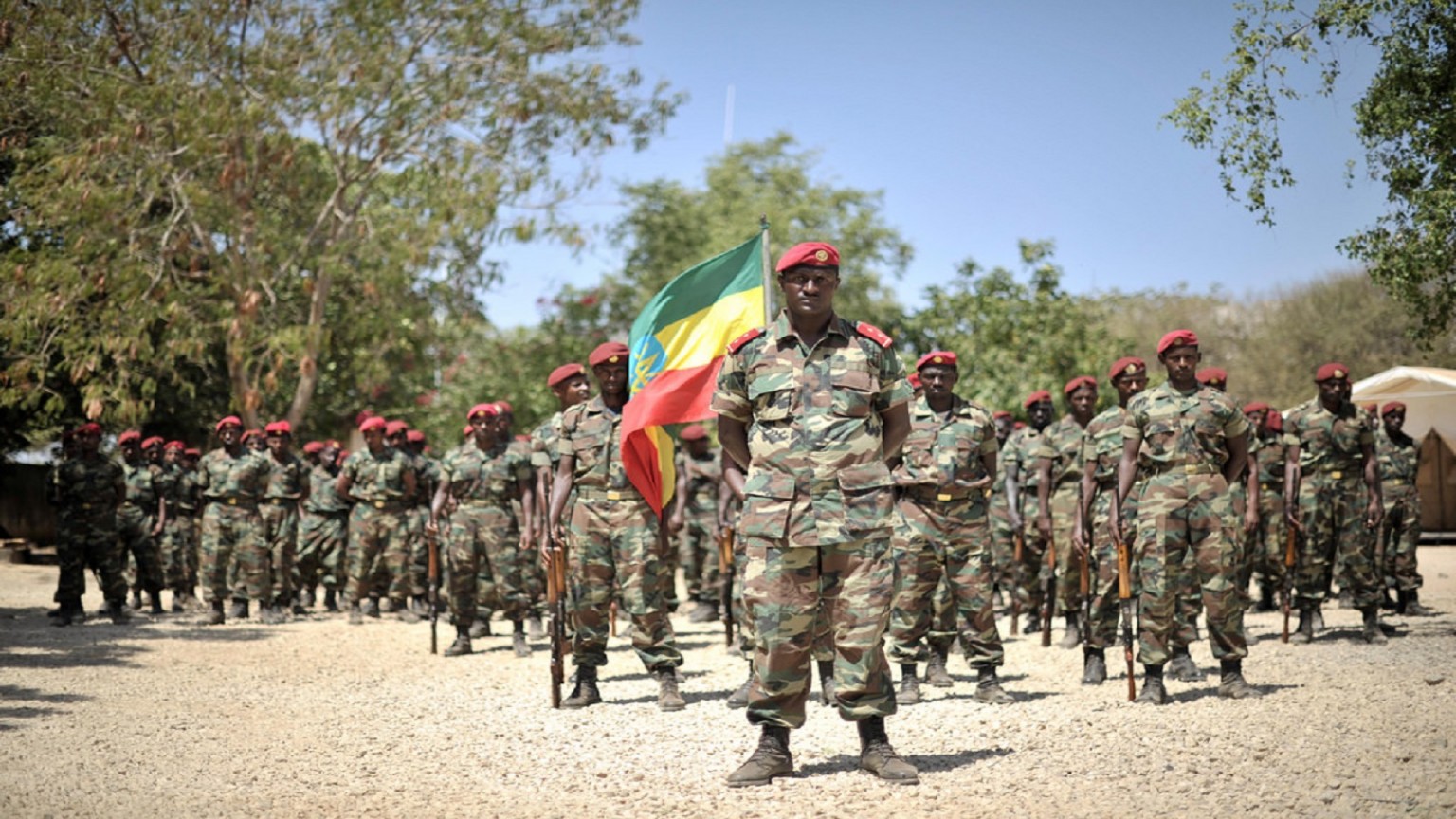 South Sudan was hit by renewed violence between government forces and former rebel troops that left hundreds dead earlier this week, leading to fears that the country’s two-year civil war could be reignited. A four-day cease-fire is currently holding.

The body set up to oversee a peace deal signed last August between President Salva Kiir and Riek Machar — the former vice president who has now been restored to his role in a unity government — has made a similar suggestion.

“There will have to be a summit,” Reda told reporters at his office. “IGAD has called for a cease-fire but has also called upon troop-contributing countries to strengthen [an international] brigade.”

He said 14,000 troops would come from Rwanda, Kenya and Ethiopia following a UN request.

“It has also called for peace enforcement mandate because it has to protect civilians,” he added, noting that the UN compound in South Sudanese capital Juba had been mortared during the recent violence.

The past month has seen an armed confrontation between Kiir’s forces and troops loyal to Machar.

The suggestion of foreign intervention in addition to the current UN peacekeepers was rejected by Kiir on Thursday.

“What do you need more forces for?” he said in a news conference. “What will they come and do? The United Nations Mission in South Sudan has so many foreign troops. So we will not accept that.”