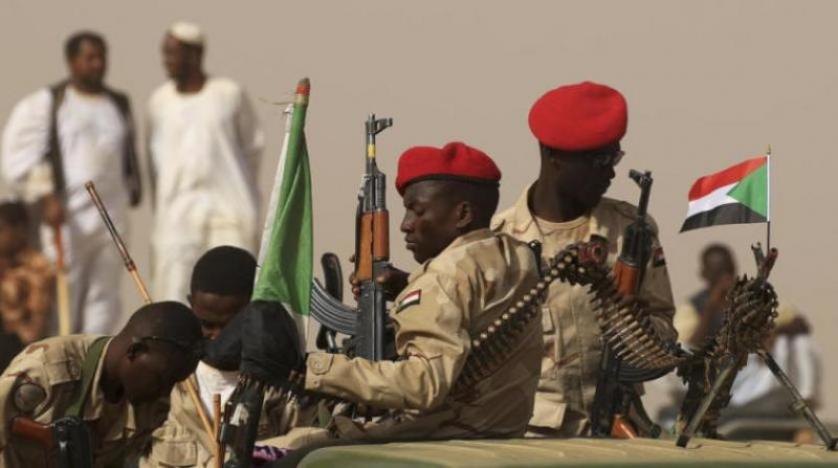 December 5, 2020 – The Sudanese army deployed its troops in the border agricultural areas of Gadaref which had been controlled for more than two decades by Ethiopian militias.

Several days ago, the Sudanese army took control of the Khor Yabiscamp inside Al-Fashga Al-Saghra after 25 years.

Military sources say still half of the internationally recognized border remains under the control of the Ethiopian-army supported Shafta militiamen.

“The Sudanese army forces continued to advance towards the occupied border areas in Al-Fashaqa, as it retook the Kurdia area after expelling the Ethiopian farmers,” military sources told the Sudan Tribune reporter in Gadaref.

Last May, the Ethiopian army and militiamen were in Jebel Tayara area and bombed the Sudanese army in the Anfal area.

At the time, the Sudanese army said they fought against Ethiopian troops and not militiamen.

After what, the two countries formed a joint committee to coordinate between the two sides and to avoid the renewal of clashes.

On November 30, the Sudanese army arrested Halka Asar, a senior militia leader inside the Sudanese territory, while he was moving with a large number of his fighters and his family in vehicles loaded with gold, money.

The arrested group is suspected of being involved in attacks on Al-Fashaqa Al-Kubra area and seizing 150,000 acres of farmers and herders.

Eastern Sudan is hosting over 45,000 Ethiopians who fled the fighting between the federal army and the TPLF forces in Tigray region.

After the capture of Mekelle several days ago, Addis Ababa says the war is over and called on the refugees to return home.

However, several sources speak about the continuation of the fighting in the region.

The BBC said that the fighting continues outside Mekelle. Also, UN humanitarian officials say they are still awaiting the green light for humanitarian access in the restive region.