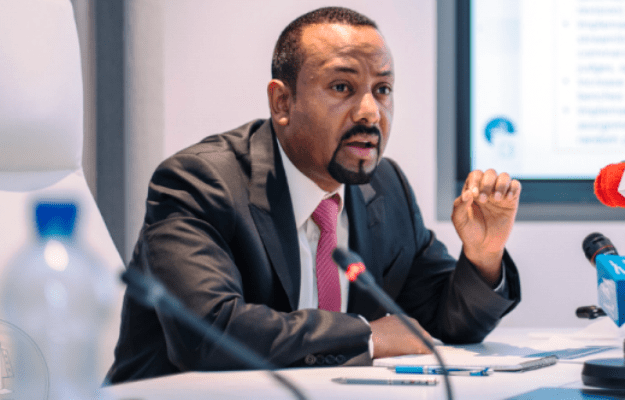 Addis Ababa, December 24, 2020 –Prime Minister Abiy Ahmed said the historical relations between Ethiopia and Sudan are too deep to be shaken by the desire of conspirators.

In a statement issued in Arabic language today, he said, the social and cultural relations and bonds between the people of the two nations go back to centuries ago and are still shining.

These people also remained supportive of each other in times of crisis, he said, adding they were and are still in one pot to defend their common values at regional and international fora.

When the revolution erupted in Sudan to achieve the demand of the people for freedom and justice, the Government and people of Ethiopia stood by its brothers in Sudan, he said.

The government has recently been closely following what some parties are doing to distort the unique, intimate and good-neighbourly relations between Ethiopia and Sudan, he said.

According to the Prime Minister, these parties move persistently to sow doubts and disunity between the governments of the two nations.

Driven by hidden agendas, these actors planned and financed the recent confrontation that took place in the Ethio-Sudan border areas, he said.

“Knowing who was behind these despicable acts does not require any effort from us or to think deeply,” the Prime Minister indicated.

The conflicts that occurred recently do not represent the desire of both Ethiopia and Sudan at all, he said.

“Such incidents do not in any way represent the long standing relations of our countries nor the aspirations of our people for development and prosperity,” he said.

The Ethiopian Government is resolute to stop conflict on border areas permanently and decisively, and to use the areas as means to spur socio-economic cooperation between the two nations, he said.

The Prime Minister is confident that the Sudanese Government will do the same.