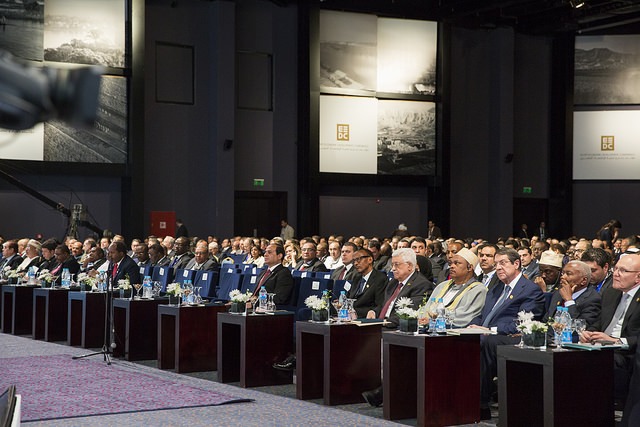 Cairo (HAN) March 14, 2015– Weekly Security and Regional Infrastructure Investment News.  Egypt is hosting the Egypt Economic Development Conference in Sharm El Sheikh this week, March 13-15, 2015. The occasion will see the launch a four-year development and investment program that will put the economy on a path towards inclusive and sustainable growth and the Government hopes to attract billions of dollars in foreign investment. The conference highlight the extensive reforms the government has already implemented and others planned to restore fiscal stability, drive growth and attract investment. Egypt invited The Horn of African leaders; Somalia, Ethiopia and Sudan.

Prime Minister Ibrahim Mahlab said the conference will be a a catalyst for Egypt’s economic development and an opportunity for international political and business leaders, as well as investors and institutions, to participate in major development initiatives across a wide range of sectors. It will also serve as a forum for discussions between international business leaders and others with Egyptian governmental and private sector leaders on specific investment initiatives.

The Fitch agency has raised Egypt’s long-term credit rating from B- to B, he said, and Moody’s has upgraded the outlook for the Egyptian economy from negative to stable. Potential investors will be given a preview of at least 36 investment projects spanning various sectors, from tourism, industry, telecommunications and information technology to oil, energy, mining, transport, housing and the new Suez Canal project.

The country’s International Cooperation Minister Naglaa al-Ahwany said at least half of the proposed projects will be in the energy sector. . Some 1,700 international investors, executives, government officials, financiers and experts are expected to attend. Among them are 25 heads of state, and government leaders, mostly from the Gulf and Africa. Among those attended are U.S. Secretary of State John Kerry and the head of the International Monetary Fund, Christine Lagarde.

From Ethiopia, Prime Minister Hailemariam Desalegn and Foreign Minister Dr. Tedros Adhanom attending before the Prime Minister goes to Algeria on an official visit at the weekend. 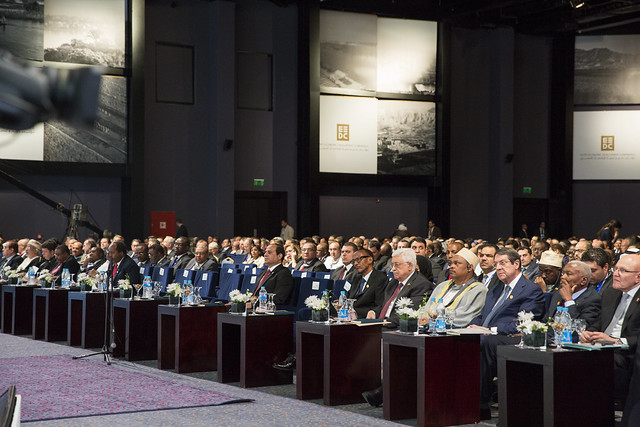