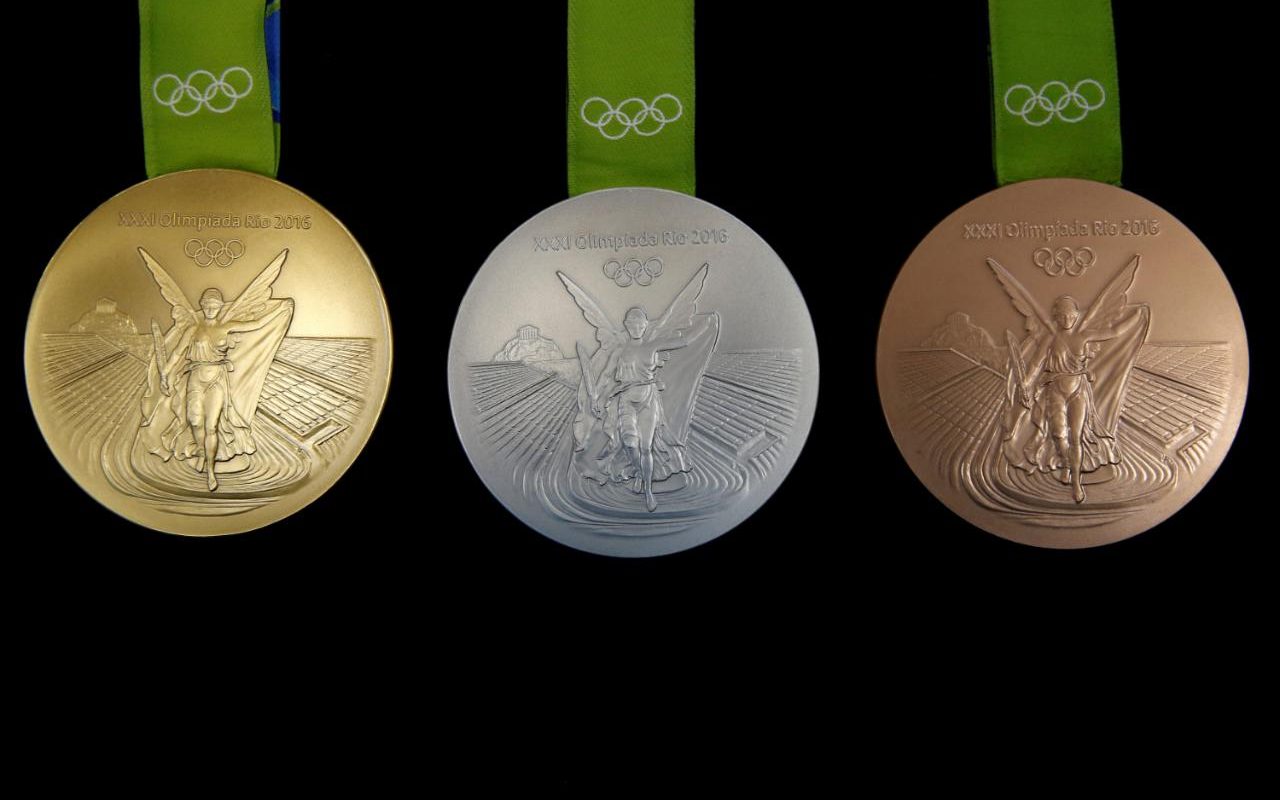 Almaz’s win took the country’s gold tally to 22. So far including the Rio Games Ethiopia has won 47 Olympic medals, 22 of them gold, since the barefoot Abebe Bikila secured its first gold in the Rome marathon in 1960. All the medals came through athletics.

Ethiopians were extremely delighted when Almaz Ayana won the women’s gold medal in 10,000m in the opening day, August 12, of the athletics competition. It was also seen as a good omen for the remaining events.

That stunning and impressive win with perfect finishing in the 10,000m final had provided a wonderful final act to “the Super Friday for all Ethiopians. Almaz brought gold in Olympics 10,000m smashing the world record at a time of 29 minutes and 17:45 seconds. She broke the previous record by 14 seconds.

The second placed Kenya’s Vivian Cheriot clocked 29:32.53. The three-time Olympic gold medalist Tirunesh Dibaba surged ahead to finish third in the last lap and managed to finish in a personal best time of 29:42:56.

For Almaz this was only for the second time to run in 10,000 meters. The World 5,000m champion Almaz Ayana stepped up to the 10,000m during the Ethiopian Olympic Trial race in Hengelo in July, 2016 and showed she has the potential to dominate that event in the same way she does her 5,000m distance. Yes, indeed she did it.

Almaz emerged to prominence when she took the bronze medal at the 2013 IAAF World Championships and in 2014 she won the IAAF Continental Cup in Marrakech.

But Almaz shoot up to the sky when she stole the show with a runaway victory in the women’s 5000m, running the third-fastest time ever in the process in the Shanghai IAAF Diamond League. At that time as she did in Rio she was just going faster and faster, to smash her rivals to win by about 150 meters in 14:14.32.

It was her personal best, a meeting record, an Asian all-comers’ record and an IAAF Diamond League record. Only world record-holder Ethiopia Tirunesh Dibaba (14:11.15) and Meseret Defar (14:12.88) have ever gone faster.

Rome’s historic 1960 Olympic Stadium has witnessed many world records since it was remodelled 56 years ago to stage athletics. Almaz Ayana nearly added to that catalogue with a thrilling 5,000m run at the IAAF Diamond League meeting in the Italian capital in June, 2016.

At the fifth IAAF Diamond League meeting of the season, and the first one to be staged in Europe, the Ethiopian produced the performance of this year’s series so far when she won in 14:12.59, little more than a second off the world record of 14:11.15.

Almaz’s Beijing World Athletics Championship win in 5,000m in August 2015 has given her immense respect in the international arena.

Almaz Ayana’s triumph over her Ethiopian compatriot and 1,500m winner Genzebe Dibaba in the 5,000m, with an outstanding display of front running which saw her win by more than 17 seconds in 14:26.33, helped her receive 23.84 per cent of the votes for the performance of the IAAF World Championships Beijing 2015 and she deservedly won the IAAF Golden Shoe Award, presented by Adidas.

Almaz Ayana came from Benshangul, but is based in Addis Ababa, just takes training outside the city. She is coached by her husband, 1,500m runner Soresa Fida.