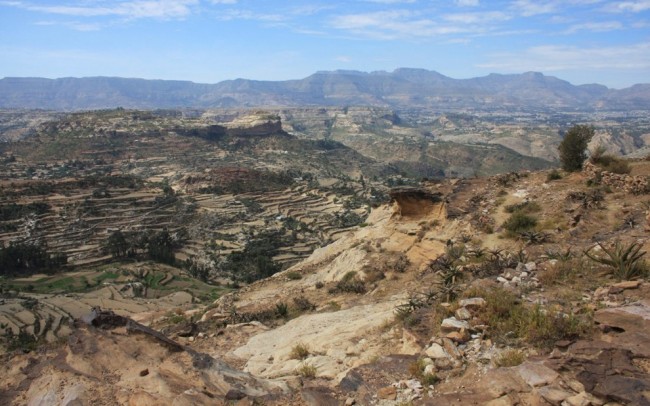 Djibouti (HAN) March 10,2016. Public Diplomacy & Regional Security News.The Ethiopian government’s “development strategy,” is founded on its policy of leasing millions of hectares of land to foreign investors, regardless of the rights and consequences for the local communities that depend on those lands. Implementation of this strategy as it is observed in Gambella, Oromia, Omo, Sidama and Benishangul-Gumuz involved grave human rights violations including coerced displacement, extrajudicial killings, political repression, and neglect of local livelihoods of the peoples and nations who have historically been marginalized and neglected by the governments. The foundation stone for a new mega gas project was laid on March 3, 2016, by the presence the Djiboutian President. The project is planned to install a natural gas pipeline, a liquefaction plant and an export terminal at Damerjog, Djibouti from the Ogaden as reported by Global Energy. PAFD believes that this is targeting the most vulnerable people on the continent, the Ogaden people.