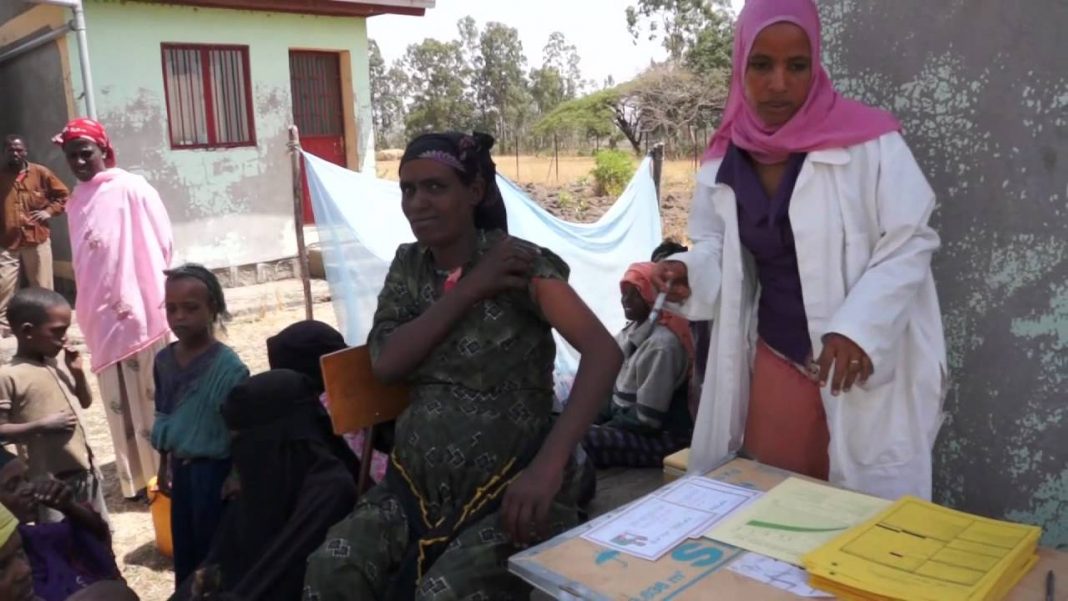 The 70th World Health Assembly, the new Director-General of the World Health Organization (WHO) will be elected by Health Ministers of Member States this May, 2017.