Home Ethiopia Ethiopia: Spacecom to launch an almost-free internet from space to Africa 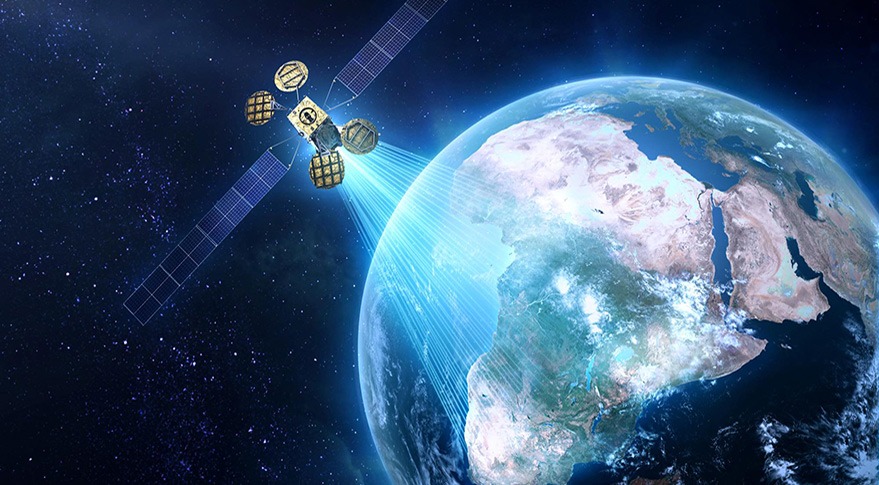 Amir Carmelli, Spacecom’s head of sales for Africa told African journalists, including The Reporter, at a press conference held in Tel Aviv that Spacecom plans to launch low cost or almost-free internet access to Africa.

Carmelli also added that in cooperation with a European satellite provider, EutelSat, Spacecom intends to provide internet access in an operation known as AMOS-6, whose communication satellite is manufactured by Israel Aerospace Industries. It is expected to be launched in April 2016.

Carmelli noted that Spacecom, which is the only satellite company operating in Israel, intends to provide telecommunication infrastructures so that African people can easily communicate though the internet. He said his company has been closely working with and providing national channels to several African countries including Angola, Zambia, Nigeria, Senegal and South Africa.

When asked if it is a feasible business, Carmelli responded that it is a big investment and that they are taking a bit of a risk. He also noted that only a couple of satellite technologies can implement this operation. He said that it costs about USD 300 million to simply operate the space satellite while the total investment is over USD one billion .

“We will be using the highest and latest technology and we can provide the the best technology,” Carmelli stressed.

The head of sales also noted that since his organization designed this project for Africa, they have been approached by several organizations working in the sector. Recently they signed a five-year contract with Facebook.

Spacecom is expected to earn USD 95 million from the deal. Zuckerberg announced on his Facebook page that, accordingly, Facebook, a US-based giant social networking company, plans to provide internet access to 14 African nations.

“Last year, Facebook has been exploring ways to use aircraft and satellites to beam Internet access down into communities from the sky. To connect people living in remote regions, traditional connectivity infrastructure is often difficult and inefficient, so we need to invent new technologies,” Zuckerberg wrote.

“As part of our collaboration with Eutelsat, a new satellite called AMOS-6 is going to provide Internet coverage to large parts of Sub-Saharan Africa…This is just one of the innovations we’re working on to achieve our mission with internet.org.”

According to Carmelli, with this technology, people only need to buy a universal box to use for global channels. They are also in constant contact with the African states.

“We continue to visit most of the countries in Africa. It’s a new service. We have analyzed the market of each and every country. Ethiopia is one of them. We have started communication. We are in the process,” Carmelli told The Reporter.