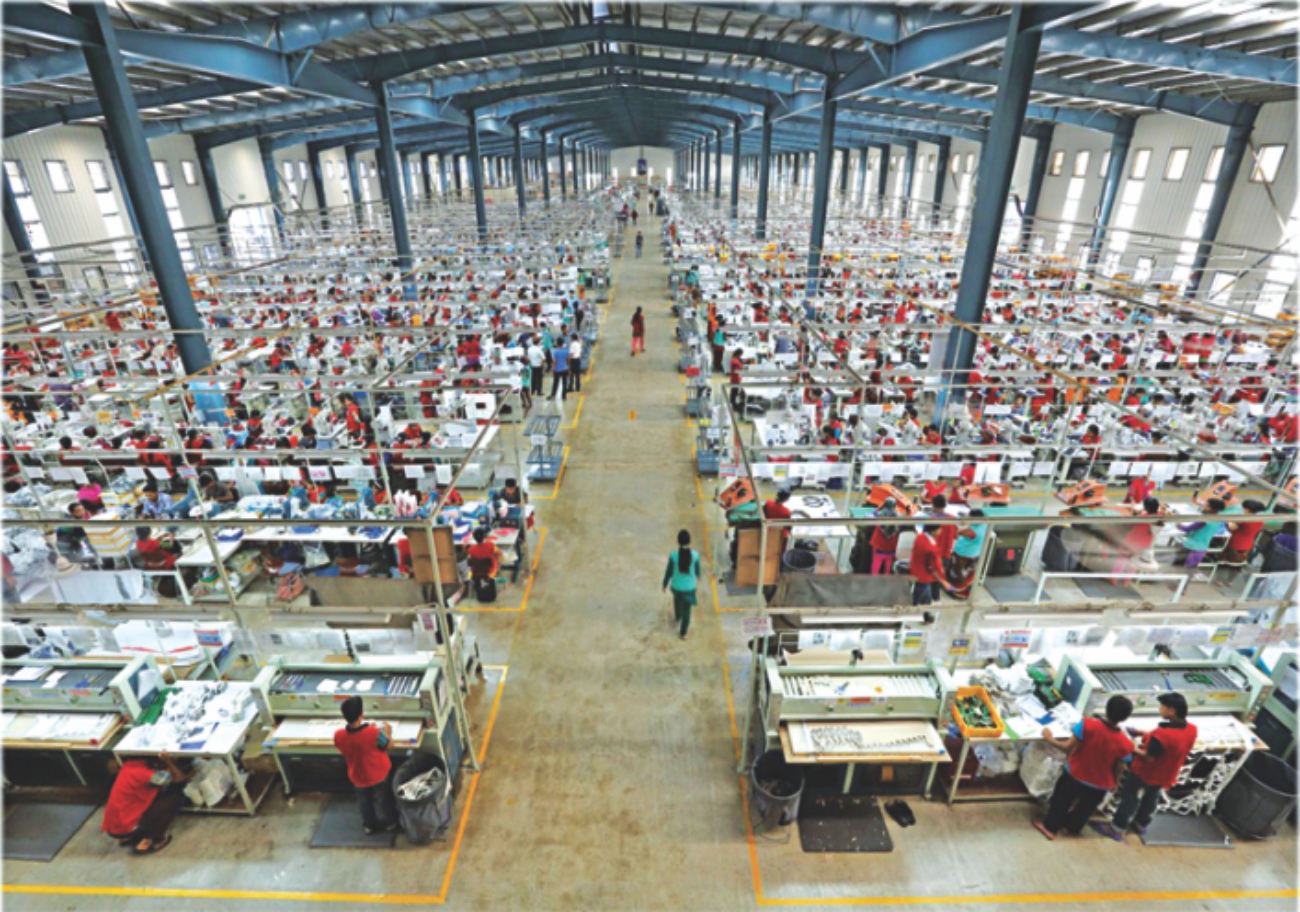 ADDIS ABABA (HAN) May 30.2016. Public Diplomacy & Regional Security News. The company wants to invest hugely in Ethiopia by making textile as its gateway to the country’s market.

After the discussion, Chairman Sung told reporters that his company is ready to engage in apparel and textile manufacturing as quickly as possible.

He said the company wants to invest hugely in Ethiopia by making textile as its gateway to the country’s market.

Ethiopia’s Ambassador to South Korea, Shiferaw Jarso, said that the company has made feasibility studies in Bole Lemi and Adama industrial parks to invest in the sector.

He indicated that the involvement of Youngone Corporation could lure other Korean textile factories to engage in Ethiopia’s textile and apparel industry.