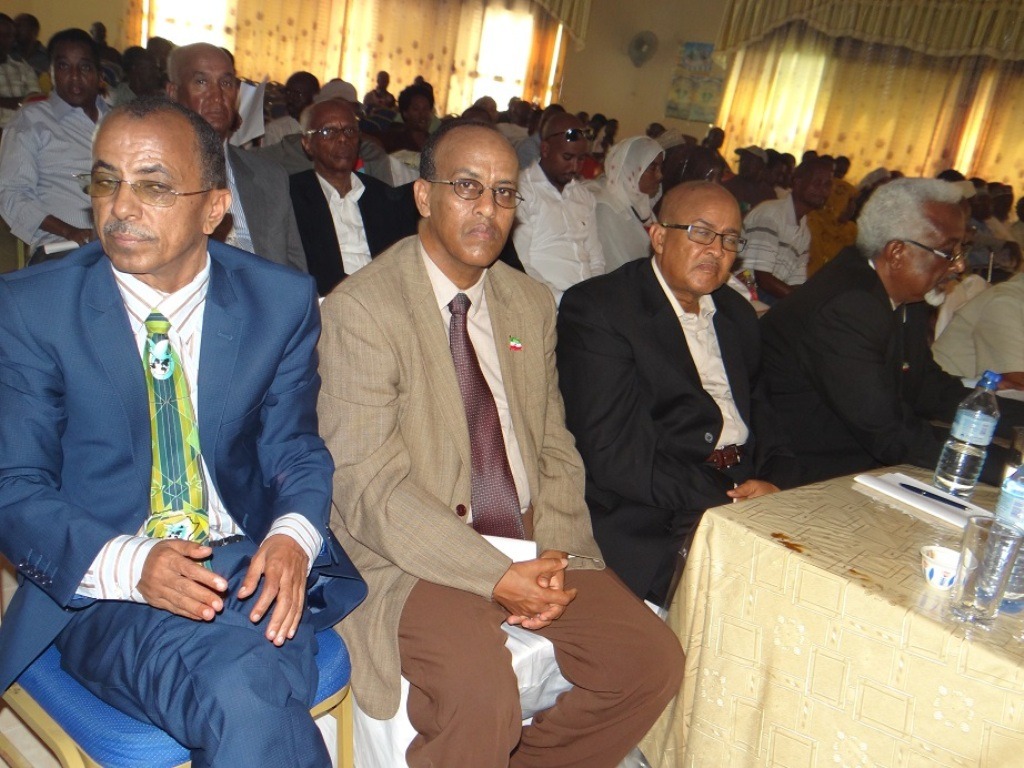 The Ethiopian General Consulate head for consular section Mulugeta Anagaw in Hargeisa , also informed that the new fees shall became effective as from 1st December  of the Ethiopian Calendar which is 10th Decemeber 2014 of the globally used Gregorian calendar.

Terming the new figures as none specific to Somalilanders attaché Mulugeta said that all visitors’ regardless of country of origin will pay the same fees thus putting things in context as per those locals wishing to travel to the neighbouring country for various purposes.

Mulugeta said, “These new charges are what the Ethiopian Embassies and consulates worldwide shall require all those wishing to visit our country and upon fulfilling all relevant visas requirements”

Apart from fulfilling similar conditions and paying the same visa fees with citizens of other countries wishing to visit Ethiopia, the government in Ethiopia has added stipulations for Somalilanders which entails visa applicants to posses the newly introduced Somaliland e-passport.

Meanwhile “Entry to Ethiopia for Somalilanders in possession of the old passport shall cease on 31st Dec 2014” said attaché Mulugeta while elaborating that “this development has been reached through joint consultations between the Ethiopian Consulate in Hargeisa and the Somaliland department of Immigration”.

According to a senior Somaliland immigration officer in Hargeisa who preferred to remain anonymous, the Somaliland government submitted a letter to the Ethiopian Consular General Brigadier Berhe Tesfaye immediately the e-passport was launched requesting citizens be allowed to utilize the old passport until December 2014.
Mr.Mulugeta Anagaw also confirmed his office’s receipt of a letter of request and added that “This request emanated from the need to avail the Somaliland immigration department sufficient time for servicing applications of the e-passport that had reportedly encountered some logistic difficulties as a result of the huge numbers of simultaneous applicants for e-passport from all over the country”.
Queered on the average visa applications received by the Ethiopian Consulate, Mulugeta Anagaw said that a regular day sees around 50 applications from Somalilanders and sometimes they are inundated by courtesy of applications from foreigners residing in Somaliland.

“Apart from usual conditions for visa applications, non Somaliland citizens approaching the Ethiopian Consulate in Hargeisa have to prove their legal entry and obtain the necessary resident permit in Somaliland” said attaché Mulugeta.

Ethiopia which shares a common border with Somaliland and among the first to second a fully fledged and resident Diplomat to Hargeisa, is a favourite destinations for citizens of this country whose Sovereignty is yet be recognized, especially as pertains to quest for medical services , inter-country trade and higher or specialized education.