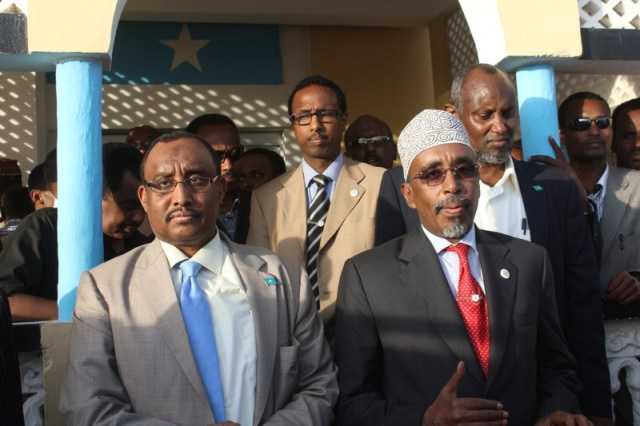 The Somali regional administration Jubbaland are also at a cross road with the central government after Somalia federal parliament passed no confidence motion against recently established Jubbaland assembly. Whenever dispute a rises within the Somali leaders , many opt to go to Ethiopia to settle their dispute and differences , triggering heavy criticism from the Somali nationals.Ethiopia has mediated several differences within the Somali leaders in the past years.