Home Ethiopia Ethiopia: So who is the real enemy of the Palestinian people? 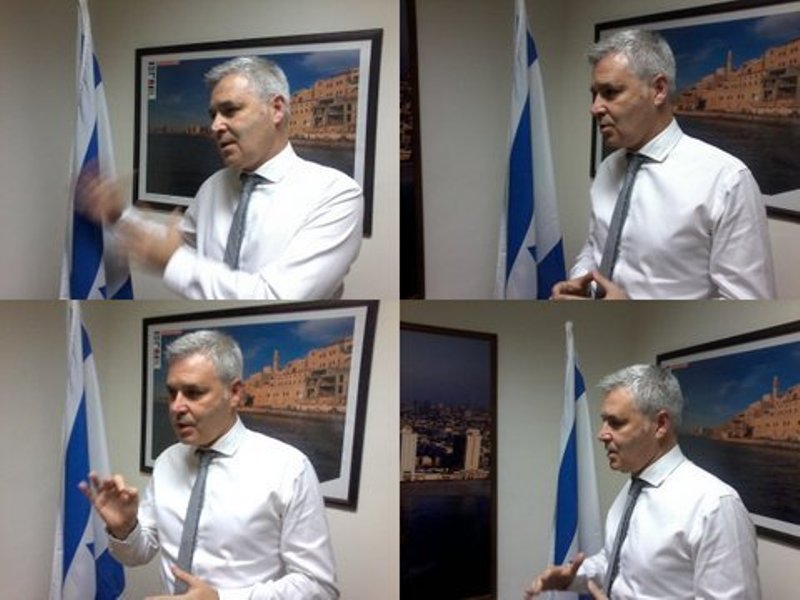 The military operation in the Gaza Strip, launched by Israel in order to impact the infrastructure of Hamas, is showing more than once, who is the real enemy of the Palestinian people. Those who condemn Israel in the context of their ongoing solidarity with the struggle of the Palestinian people for self-determination are making a mistake. By doing that they support terror attack on civilians, and they are not really helping them. This mistake has consequences; who pays for the consequences?

The Israeli operation is a response to the constant attacks of Hamas, an organization that in some parts of the world has already been declared a terror group, not different from other radical Islamists, dangerous groups acting in Africa. What about the 3,000 missiles that have been launched to impact the national territory of Israel? Almost 5 million Israeli civilians are under threat, not just for now, but for the last 15 years. It is not hard to measure the social, economic and psychological consequences of that. In many cases, children, grandmothers, and the handicapped have not more than 15 seconds to reach a shelter at any given time a rocket is fired by Hamas.

Hamas started shooting missiles for over 6 weeks against Israeli cities and towns thus committing a war crime. It is clear that world leaders already know that Hamas’ strategy is to kill Palestinian civilians. Hamas was perfectly well aware of what would happen if they started raining rockets into Israel. They fired one thousand and they have a strategy designed to force Israel to react and protect itself so that the rest of the world will condemn Israel. Some international leaders are visiting Israel these days (from every continent) and expressing their support and comprehension.

The main objective of the Israeli army entering the Gaza Strip is to neutralize the underground tunnels of the enclave, as they are used by Hamas to carry weapons and launch attacks. Some hours ago, an Arab reporter was asking interesting questions: “Hamas know well that Israel will hit back and hit hard if attacked. So, why was Hamas successful in spreading a sophisticated network of tunnels and fail to build simple bomb shelters if they knew there would be armed conflicts? Is Hamas willing to sacrifice Palestinians to get more Arab and foreign financial aid? And what is more, does Hamas receive orders from abroad or they simply have no control over various factions within Hamas?”

Israel allowed the entry of cement or any kind of humanitarian aid to Gaza through international organizations. This way they can send food, medicine, or cement in the Gaza civilian projects. However, Hamas steals the cement and iron and encourages terrorists using them to build tunnels to enter Israel and kidnap or kill Israelis.

Some Palestinian leaders say that the Palestinian struggle should be a peaceful one otherwise it loses integrity and legitimacy.

Moreover, Egypt, a country which signed a Peace Agreement with Israel, has tried to mediate the two sides in this conflict. Israel welcomed and accepted the Egyptian Initiative, while Hamas rejected it. Not just rejected it, Hamas continued to launch rockets. An African diplomat twitted: “what would……do if 3/4 of our territory and cities, including…, was under daily rocket fire from….?” Thank God, Israel decided to build bomb shelters since its creation in 1948. We knew why. Beyond that, the Iron Dome system developed by Israel is an excellent response to these attacks and prevents at least 50% of those missiles falling into the cities because they identify and intercept the danger in the air. Still the other 50% do a lot of damage.

The real enemy of the Palestinian people is not Israel but the Hamas and those who support it.