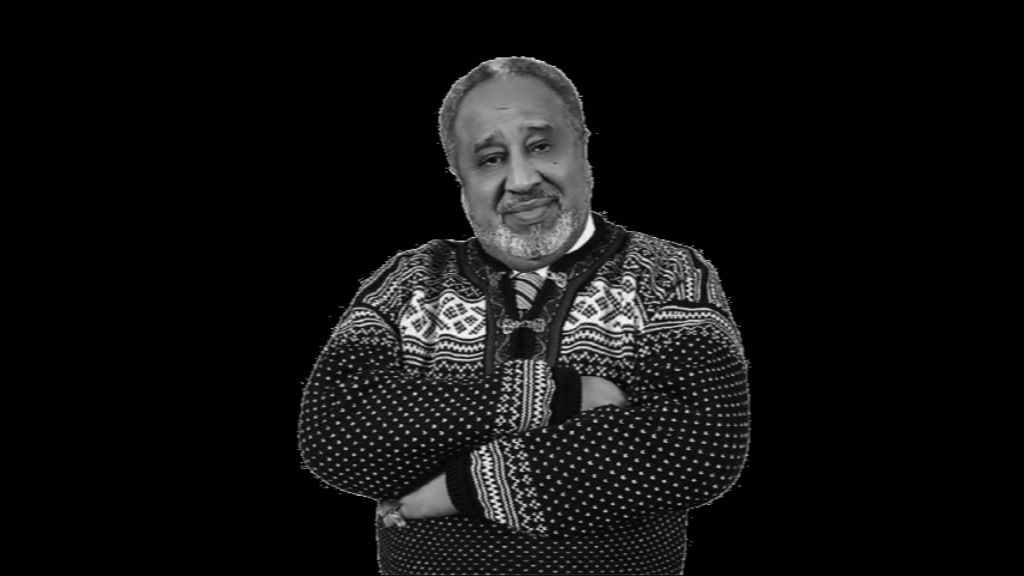 Djibouti (HAN) June 3, 2014 – Hotel Investment Forum. The African hotel sector is booming. Both small independents and large European and Asian Corporations are investing to establish a presence in East and the Horn of Africa market. Hotels tailored to the Horn of Africa region are opening at an ever-increasing rate, defying tough economic and security conditions. 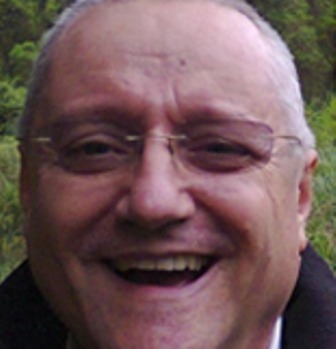 The Africa Hotel Investment Forum event will play part in raising the profile of Ethiopia as a tourist destination, according to DR. WOLFGANG H. THOME, ETN AFRICA.

The organizers of the Africa Hotel Investment Forum have just announced that they will move the 3rd such forum from Kenya’s capital city of Nairobi to Addis Ababa, with now just 4 months to go. 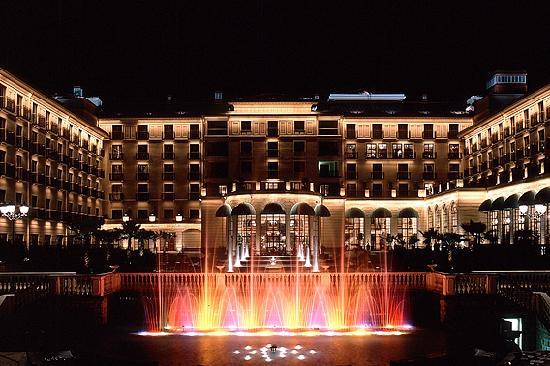 “Limited space” was given as the main reason for the move, with thanks expressed to the InterContinental Hotel Nairobi, which has hosted the previous inaugural and 2nd edition of the forum, which brought last year over 400 top hotel executives to Nairobi.

Tourism sources in Nairobi are said to be absolutely stunned, and one top-ranking stakeholder, on condition of anonymity, immediately replied: “The Forum came to Nairobi last year not long after the big fire at Jomo Kenyatta International Airport and the attack on Westgate. Delegates and organizers were entirely satisfied with the security provided to all of them, and from what we learned, they were happy to return to Nairobi for a third consecutive time in 2014. My colleagues and I are trying to figure out what has now suddenly changed, but we have our suspicions, of course, following the events of the last few weeks. I personally cannot accept that space would have been a problem. For one, if the main ballroom of the InterContinental Hotel Nairobi cannot accommodate much larger numbers, the Kenyatta International Convention Centre is nearby, just [a] 5 minutes’ walk, and safe to walk even in the evening. Apart from that, there are other hotels in Nairobi with larger conference rooms, so to tell us in Kenya and the participants that this was the main factor is a bit far-fetched really. But they have decided to move the forum from Kenya to Ethiopia, and we wish them well.”

One other source admitted to being perplexed, and equally voiced suspicion that the recent British and American anti-travel advisories were to blame for this added loss of business, expressing fear that should the cancellations spread into the meeting and conference segment, it would deal a big blow to Nairobi hotel occupancies.

It was also confirmed that to perhaps entice more participants to come to Addis Ababa was the subscription of the event also reduced by US$100, valid until June 9. The meeting was rescheduled to be held from September 29 to October 1 inclusive at the Sheraton Hotel in Addis Ababa, with the organizers swift to add that Ethiopia was offering growth prospects for the hospitality sector, implying that growth in Kenya, for the time being anyway, was no longer a given.

Africa Hotel Investment Forum 2014 (AHIF) moves to Addis Ababa Bench Events, the organizer of the Africa Hotel Investment Forum (AHIF) has announced that the event will now take place at the Sheraton Hotel in Addis Ababa, the capital of Ethiopia on 29th Sept – 1st Oct. Alex Kyriakidis, President, Marriott International, Middle East & Africa, said: “I am very pleased that the next AHIF will give us the opportunity to take a closer look at Ethiopia. It has a tourism economy that is currently growing at 4.5% per annum and that the World Travel & Tourism Council expects to grow at 4.8% per annum for the whole of the next decade. That, coupled with its good air connections, make it a destination we want to explore more carefully. With AHIF here, we will have a great opportunity to meet good quality prospective local partners, which is an essential first step in making a successful hotel investment anywhere in Africa.”

AHIF was due to take place in Nairobi but a surge in interest from sponsors wanting to use the event for networking and promotion of their businesses led to concerns over physical space to accommodate increased numbers. Matthew Weihs, Managing Director, Bench Events, said: “The speed of demand from new sponsors has taken us by pleasant surprise. I’d like to thank the InterContinental in Nairobi for being instrumental in allowing us to nurture this event. However, with over 4 months left, we’ve already reached capacity and with a strong pipeline of exhibitors, we felt a move to a bigger location now would mean we’d not have to disappoint anyone and we’d also be better able to reflect the growth story of the continent.”

Bench had booked in to the largest five star hotel in Nairobi but looking at the physical layout, it could just not see how to fit in all the exhibition stands and all the people saying they want to come.” Last year’s conference attracted four hundred delegates and 27 corporate sponsors. Already, a similar number of sponsors has signed up and there is a pipeline of others, all expressing strong interest.”

The decision was further influenced by arguments from Ethiopian Airlines about its extensive route network in Africa, a highly competitive offer from the Sheraton Hotel in Addis Ababa and feedback from delegates requesting the event to keep changing destinations to enable them to capture a double benefit when attending AHIF of networking and widening their knowledge of Africa.

In announcing the decision to switch venues, Bench Events reiterated its appreciation to the government of Kenya, which has been a host sponsor for the last two years, and said that it would be assisting Kenya’s Tourism Finance Corporation, previously known as the Kenya Tourist Development Corporation (KTDC), to hold hotel investment briefings in London and Dubai in the near future. Jonathan Worsley, Chairman, commented: “From our experience in Nairobi, I can say with real conviction that Kenya understands the importance of the tourism industry and it gets hospitality. It will be useful to the whole industry for investors to see how other countries measure up.”

Matthew Weihs concluded: “Kenya has been very good to us for the past two years but this development shows just how fast the market is moving. Relocating to the Sheraton in Addis means AHIF can reach its full potential.”

Tourism stakeholders in Nairobi, upon seeing the statement, dismissed it as not holding any water as Kenya Airways has a similar network across Africa and was perfectly adequate to serve delegates for the past two editions, while it could also be ascertained that the hotel rates of the InterContinental Hotel Nairobi were not much different from those now put in place by the hotel in Addis Ababa. “They should just own up and tell the truth why they are moving this conference from Nairobi to Addis and not resort to tell us reasons which are just see through. But that said, we know what is going on, and we have to live with this and wish them well. If ever they want to come back to Kenya, we will still welcome them back with open arms despite what is happening now.”

Hard words but truth to be told, this is what it seems to be, an organizer doing a runner from a country which got all the ingredients to host this conference and has excelled in hosting the last two events. A country which has, in fact, a number of new hotel projects underway which were announced in recent weeks in spite of the anti-travel advisories by unfriendly countries in the west which clearly have their own agenda they are playing with.

And one parting shot was just received from another Nairobi-based source who was ready to attend the conference but has vowed not to travel to Addis: “If relocating the conference to Addis helps AHIF to reach its full potential, what has changed between yesterday and today? What has changed from making all the arrangements for Nairobi and only now, a few months prior, to shift the venue in a hurry? There is more to it than meets the eye, and you know exactly what I am talking about.” sources: More information AHIF.