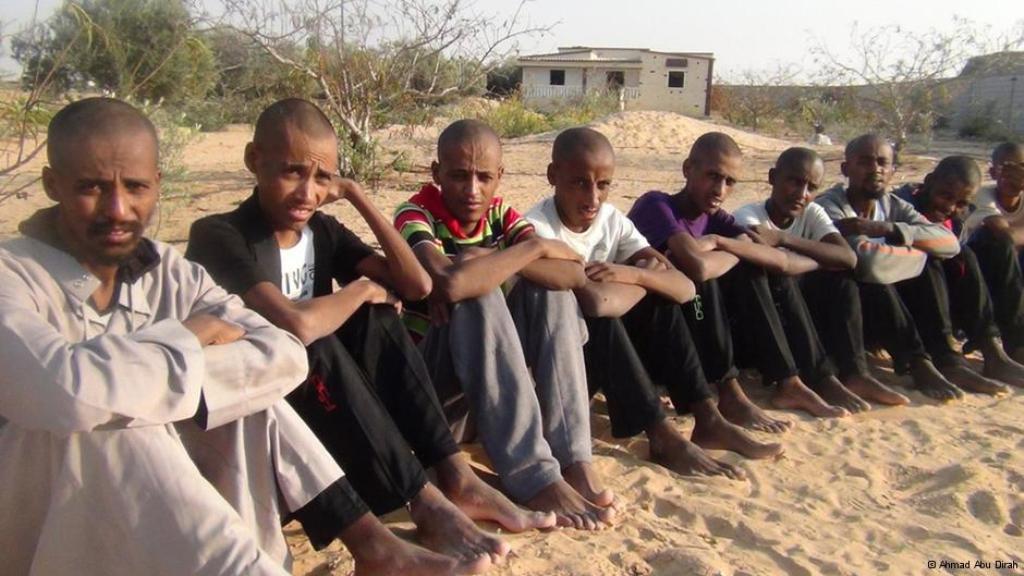 Geneva (HAN) August 20, 2014 – Humanitarian News and Views. The UNHCR for refugee reports , Ethiopia now hosts more refugees than any other country, supplanting its neighbor, Kenya. The UNHCR says the main factor is the huge influx of refugees from conflict-ridden South Sudan and Southern Somalia.

According to UNHCR officer in Addis Ababa, the numbers of Eritrean unaccompanied minors who are crossing borders to Ethiopia without family have increased in recent months.

UNHCR reports by the end of July, Ethiopia was sheltering almost 630,000 registered refugees, including nearly one-quarter of a million refugees from South Sudan. The agency says most of them, nearly 190,000, have fled into Ethiopia since war erupted in their country in mid-December.
Besides the South Sudanese, the UNHCR reports Ethiopia also is hosting 245,000 Somalis and nearly 100,000 Eritreans.

Kenya, in comparison, is hosting about 575,000 registered refugees, the majority of them Somalis.

He said camps were overcrowded due to the ongoing influx of refugees — about 25,000 new arrivals each month. He noted three camps opened early this year have reached their limit, so two new camps were being established.

Edwards said bad weather has complicated the situation for 18,000 refugees who are living in three temporary sites in the western region of Gambella.

“In recent weeks, heavy rain has, however, flooded three of the low-lying sites in this areas as well as Leitchuor Camp, where the situation is most serious. Some 10,000 refugees, about one-fifth of Leitchuor’s population of 47,500 have been hit by flooding. Many tents and shelters are under water and latrines have collapsed,” he said.

Edwards said the flooding was causing health concerns. He said the heavy rains were threatening to undermine gains made in preventing the outbreak of waterborne diseases.

“Much of the refugee population arriving in neighboring countries has been children throughout this crisis. They have particular vulnerabilities. We have stepped up measures to contain Hepatitis E among South Sudanese refugees in Ethiopia. The disease has spread across South Sudan over the last two years and it has now appeared in the border camps in Ethiopia,” he said.

Edwards said since April, 12 refugees have died from Hepatitis E, a viral disease that causes liver failure and is spread by fecal contamination of water supplies or food.

The UNHCR was working with the Ethiopian government, WHO and other partners to try to contain the disease, Edwards said. Improvement to sanitation in the camps is also in the works after latrines were flooded he said, adding that this was adding to the increased risk of water-borne disease outbreaks.