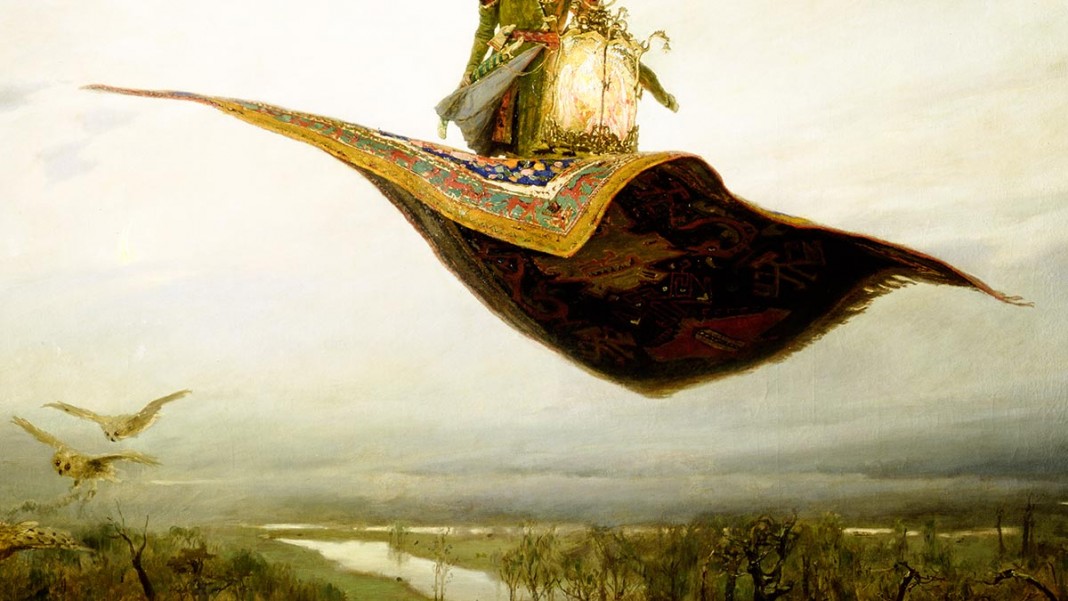 ADDIS ABABA (HAN) February 24, 2016 – Public Diplomacy and Regional Stability Initiatives News. Over the past decade or so, sub-Saharan Africa’s robust economic growth has attracted investment from both foreign and local business people. But what opportunities are yet to be exploited? We asked a selection of DHL country managers about the biggest untapped business opportunity in their respective territories. Here’s what they had to say.

A.T. Kearney’s 2015 African Retail Development Index ranked Mozambiqueamong the top 15 most attractive markets in sub-Saharan Africa for retailexpansion. The country is experiencing a growing shopping culture driven by rising incomes and a large number of expats in the capital Maputo. Secondary cities such as Pemba, Nacala, Nampula, Beira and Tete are also attracting interest from retail property developers.

“With an ever-growing middle class, and scarce availability of common products, one of the biggest opportunities is definitely retail – any retail from supermarkets, to fashion, to SME retail,” says Dominique Lalous, country manager of DHL Express Mozambique.

The telecommunications industry in Ethiopia is controlled by the state-owned Ethio Telecom. In 2015 it was reported that Ethiopia had 40 million mobile subscribers and 10 million internet connections, yet it has a population of over 90 million. Services such as mobile money are also in their infancy.

“The biggest business opportunity in Ethiopia for me would be thetelecommunications sector,” says Morgan Uloko, country manager of DHL Express Ethiopia. “This sector has the capacity to more than double the contribution of services to GDP, in addition to helping to significantly reduce unemployment in the country.”

Madagascar’s resources include coal, nickel and ilmenite. Mamy Rakotondraibe‎, country manager of DHL Madagascar, highlights the sector as potentially lucrative for investors. However, underdeveloped infrastructure and bureaucracy have frustrated the efforts of some mining companies.

“There are several legislative reforms still needed, and the authorities have the opportunity to create a real long-term vision for the sector to enable a genuine dynamism where investors can set long-term, stable forecasts – and where the country can have a significant lever to increase its GDP for decades to come,” says Rakotondraibe‎.

Fatma Abubakar, country manager of DHL Express Uganda, says foreign businesses are encouraged to set up value-added manufacturing and agro-processing facilities. Currently, the majority of Uganda’s agricultural products – such as tobacco, fish and coffee – are exported in raw form. Value addition and food preservation could save millions of shillings in losses caused by spoilage and lack of markets, particularly for seasonal fruits and vegetables.

Nearly 90% of the population in Liberia has no access to reliable electricity. According to Akwasi Aninakwah, DHL Express country manager, there is potential for greater hydro-electricity generation. Liberia has six major rivers – Mano, Saint Paul, Lofa, Saint John, Cestos and Cavalla – that drain over 60% of the country’s water. He cites opportunity to provide power for Liberia as well as other countries in the sub-region.

Cheikh Mbacke Ndoye, managing director of DHL Gabon, says the Central African country has opportunities for the local production of livestock and crops. The majority of the Gabon’s 1.6 million population is involved in agriculture, but output is well below potential. According to the government, agriculture accounts for just 5% of GDP.

“Despite its fertile arable land and tropical climate, 90% of food consumed inGabon is imported,” notes Ndoye.

Gabon spends more than $500m annually on food imports. The government is seeking partnerships with private investors to boost agriculture’s contribution to GDP to 20% by 2025.

“Guinea’s mining sector remains unexploited,” says Amedee Assomo, DHL Express Guinea country manager, pointing to vast resources that include iron ore, bauxite, diamonds and gold. According to Assomo there are opportunities to provide services – such as transportation, communication and banking – to the mining companies.

Guinea’s Simandou mountain range is said to hold the world’s largest untapped iron ore deposits – worth billions of dollars. A proposed $20bn project to mine these mountains also includes the construction of a 650km railway and a deepwater port to be built south of the capital Conakry