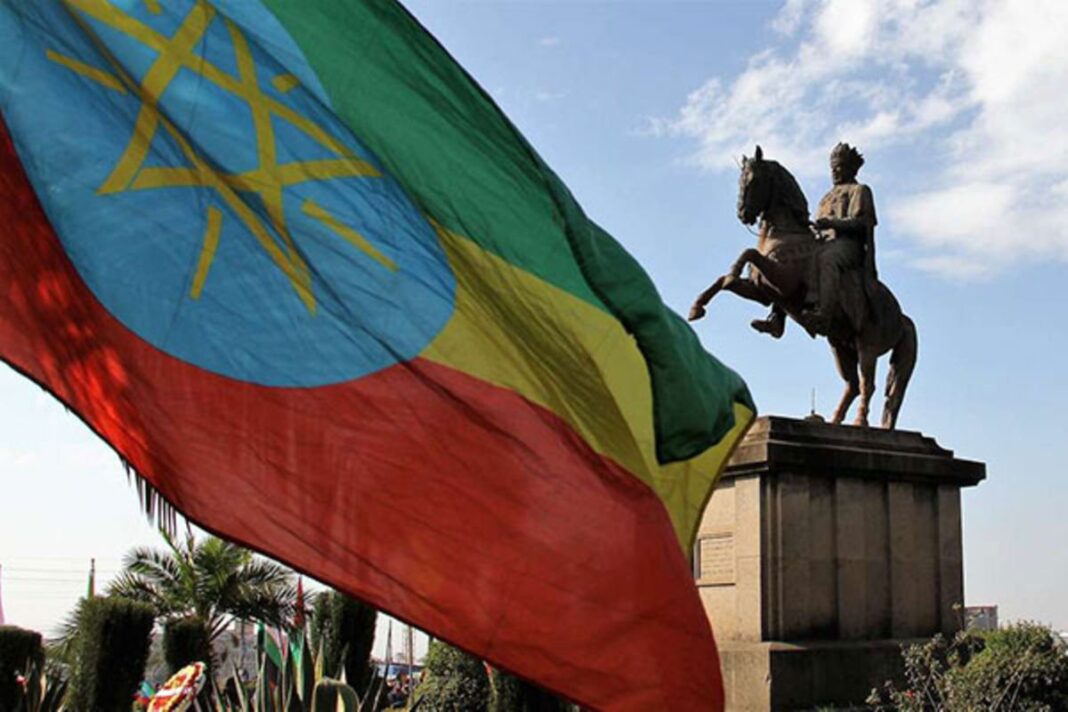 ADDIS ABABA – Ethiopia will hold a parliamentary election on June 5, 2021, its National Electoral Board said on Friday, after postponing the vote from August this year because of the COVID-19 pandemic.

The chairman of the winning party becomes prime minister.

Ethiopia has a federal system comprising 10 regions with freedom to set some taxes, run security forces and pass laws.

Prime Minister Abiy Ahmed is facing outbreaks of deadly violence in several regions, including a conflict in the northern Tigray region, where thousands of people are believed to have died since fighting began on Nov. 4.

Ethiopia’s previous govermment, which had ruled in an increasingly autocratic fashion until Abiy took power in 2018, was dominated by an ethnically-based party from Tigray.