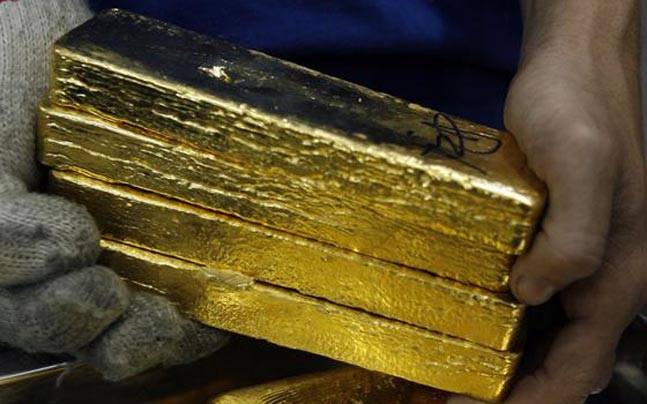 Ethiopia’s Ministry of Revenue claims that it has seized 7 kilograms of smuggled gold. As well, US $ 1,527, 714 is seized. The news was covered main in state and state affiliated news sources.

While FBC report said that the currencies and the Gold was in circulation, it remains unclear how and where it was seized as the ministry did not disclose detains in that regard.