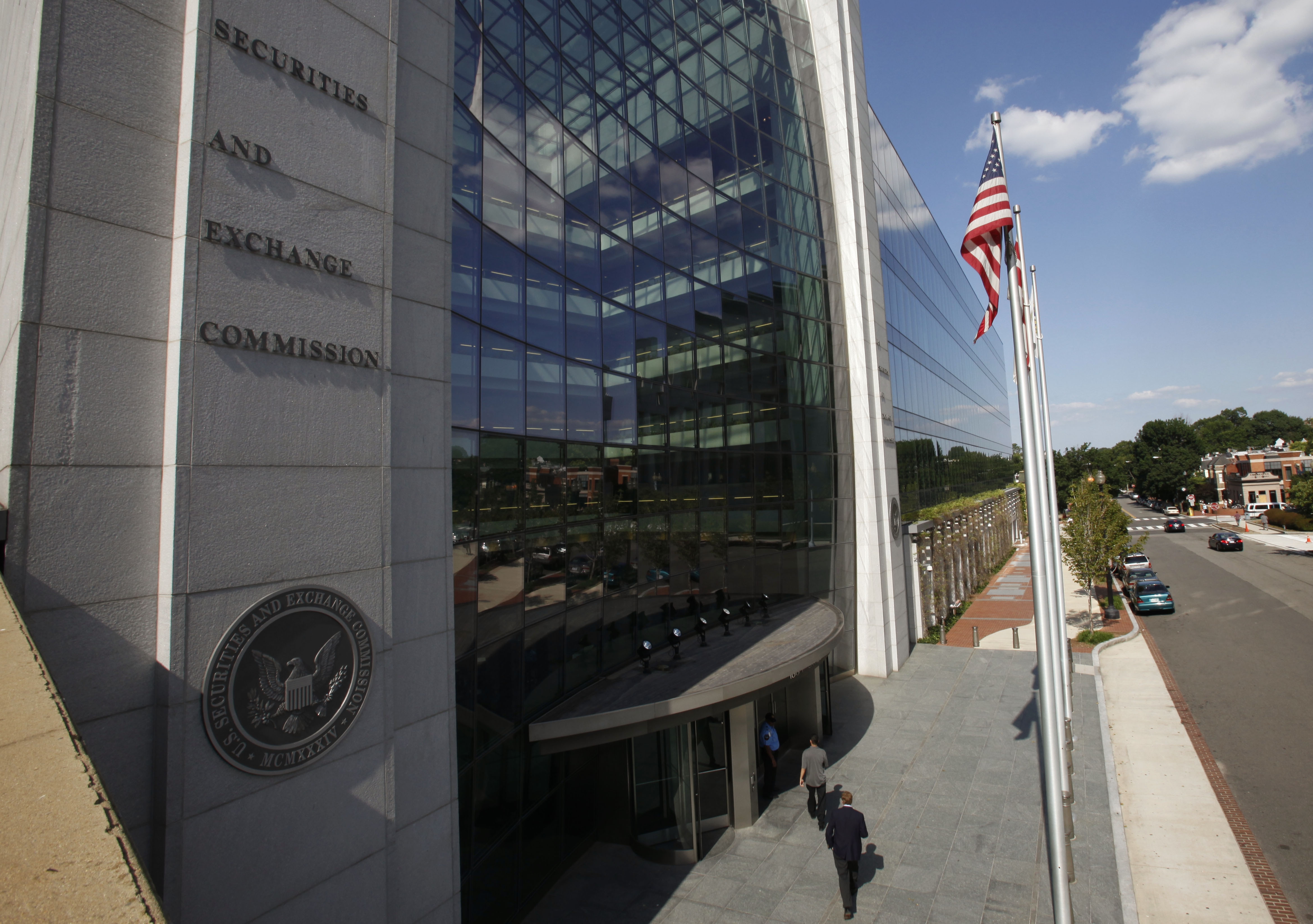 WASHINGTON (HAN) June 11.2016. Public Diplomacy & Regional Security News. The Ethiopian National Transitional Council (ENTC) is pleased by the recent decision of the Securities and Exchange Commission (SEC) regarding the TPLF/EPRDF regime’s illegal bond sales in the United States. The commission has found that the sales were illegally conducted and a penalty was imposed. Read the full statement of SEC In April 2013, when the regime started organizing bond selling events across the US, ENTC wrote an official letter to the SEC alleging the transactions did not have legal basis and requesting the commission to open an investigation.

Read the full content of ENTC’s letter to the SEC. We did follow-up communications with the SEC officials and they assured us that they will do their own internal investigation to get to the bottom of the case. The regime, instead of suspending its illegal operation, lashed out on ENTC painting the organization as having an anti-Ethiopian interest on the Nile dam development.

The foreign minister Dr. Theodros Adhanom expressed his disappointment with ENTC instead of his regime’s illegal activities. Listen to Dr. Adhanom’s criticism of ENTC. As we have initially clarified, ENTC does not have any opposition against the development of the Nile dam or any other project that is helping the Ethiopian people. Although, we stand firm on calling out and exposing the regime that is using economic development as an excuse to disguise its corrupt and illegal practices and suppress the human rights of Ethiopians. The corrupt regime embarrassingly tries to extend its illegal practices internationally as it has no regard to the rule of law. Currently the TPLF/EPRDF regime is still cracking down on political dissent. Ethiopians who are peacefully demonstrating and demanding their rights are being massacred and jailed. Opposition parties are systematically dismantled and their leaders are being hunted down and jailed. Many journalists are still languishing in prison and many more have been forced into exile. ENTC will continue to expose the regime as long as these injustices are being carried out on our country and people. In these times where good news is rare, we are happy that we have played our part to get a positive resolution of the case of the illegal bond sales.