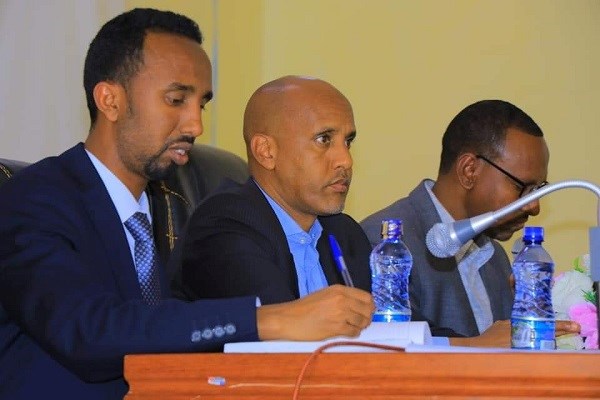 Executive Committee of Somali Democratic Party (SDP), a party that is governing Somali region of Ethiopia in the South Eastern parts of the country, unanimously passed decision on Tuesday November 26,2019 to end its existence as SDP and join Prosperity Party (PP), a new party to be formed with the merger of  member parties, except TPLF, of the ruling coalition, EPRDF.

Ahmed Shide, the party’s central committee office head, in its meeting in Jijiga, SDP executive committee discussed on preconditions to join the new Prosperity Party.  Among the issues that the ED discussed is whether the party’s program of the new party is considerate of the pastoral communities in the region or not.They have also reached an agreement to make Somali language one of the working languages of the new party.

The party’s central committee will be discussing the decision from the executive committee on Wednesday and it is expected to  approve merger with Prosperity Party.