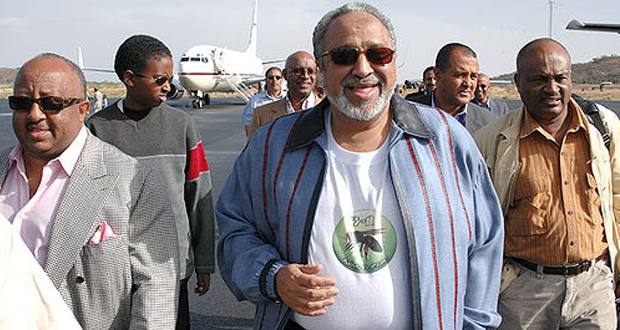 Addis Ababa (HAN) January 29, 2019. Regional Security.According to AP, Ethiopia-born Saudi billionaire Mohammed al-Amoudi has been freed from jail in Saudi Arabia, where he was arrested in 2017 for the new Saudi law against past financial and contract activities.

HE Mohammed Amoudi “has been released from prison in Saudi Arabia,” according to the Ethiopian news.

The release of the business tycoon could not be immediately confirmed by a Saudi source.

Historically: Al Amoudi’s first choice was Asmara Eritrea. He came with millions, if not billions of dollars and offered to invest in many areas. Eritrea rejected his offers instantly. The leaders of Eritrea astutely picked upon what his investments meant long-term and kicked him out of Eritrea. They knew these investments are ploy with the aim of taking control of the nation.

He then went to Ethiopia and became the 2nd most important figure after Meles Zenawi.

According to Forbes, Amoudi is a 72-year-old Saudi citizen born of a Saudi father and an Ethiopian mother.

Impact Inside Ethiopia: Al Amoudi knew and controlled all personalities that shape Ethiopia, culturally, musically, politically, socially, legally and economically. He controlled the people financially. He controlled musicians, soccer players, members of the royal family and actors. He controlled business people and opinion makers all over the world. There are people that get payed to sit loyal without doing any work, to be cheerleaders.