Dr Solomon Belay, director-general of the institute told FBC today that the satellite, named ET-SMART-RSS, will be launched on December 19, 2020 from a Chinese satellite center. 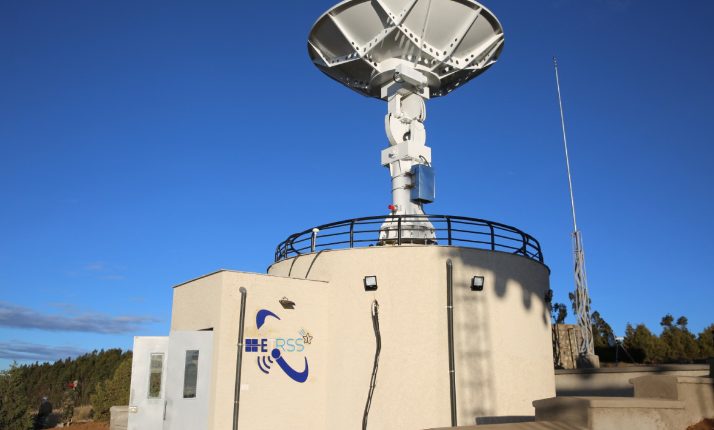 It would play a significant role in sending information that are helpful for agricultural activities and also in covering areas that could not be reached by the first satellite, he said.

The 12 kilograms remote sensing satellite, which has so far cost $2 million, has a lifespan of 3-4 years into orbit, said the director-general.

According to Dr Solomon, works are in progress to launch ETRSS-2 in 2022.

Ethiopia has planned to launch a total of 7 satellites into space over the coming 10 years.