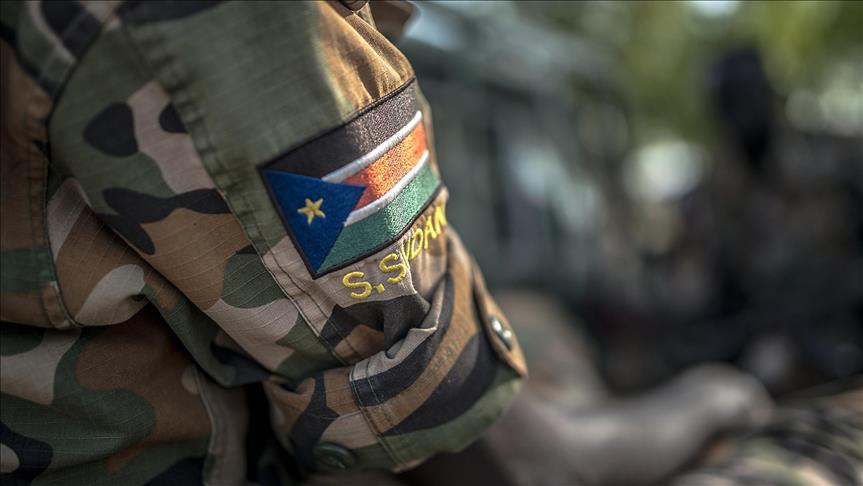 The President made the remark on Monday while conferring with Ethiopian Former President, Dr. Mulatu Teshome in Juba.

The discussion between President Kiir and Teshome focused on ways on how to best serve the interests of South Sudan and Ethiopia by jointly developing infrastructure projects, roads and electricity in particular, to link the two countries.

During the discussion President Kiir said it is time for South Sudan and Ethiopia to deepen their bilateral relations by putting focus on various infrastructure projects to expedite the process of economic integration of the region.

An official invitation will be issued by the Ministry of Roads and Bridges to Ethiopian counterparts to send their technical team to Juba to start on the agreed road project connecting the two countries, at various checkpoints through Gambella-Akobo-Bor, South Sudanese minister for Presidential Affairs, Nhial Deng Nhial stated.

The former Ethiopian President, Mulatu Teshome on his part said that his government looks forward for the realization of these infrastructure projects between South Sudan and Ethiopia.

According to office of the president of South Sudan, the governor of Jonglei State, Denay Chagor, also attended the meeting.

It is to be recalled that Foreign Minister Gedu Andargachew a week ago conferred with South Sudanese delegation led by Minister of Presidential Affairs of South Sudan, Nhial Deng Nhial in Addis Ababa.