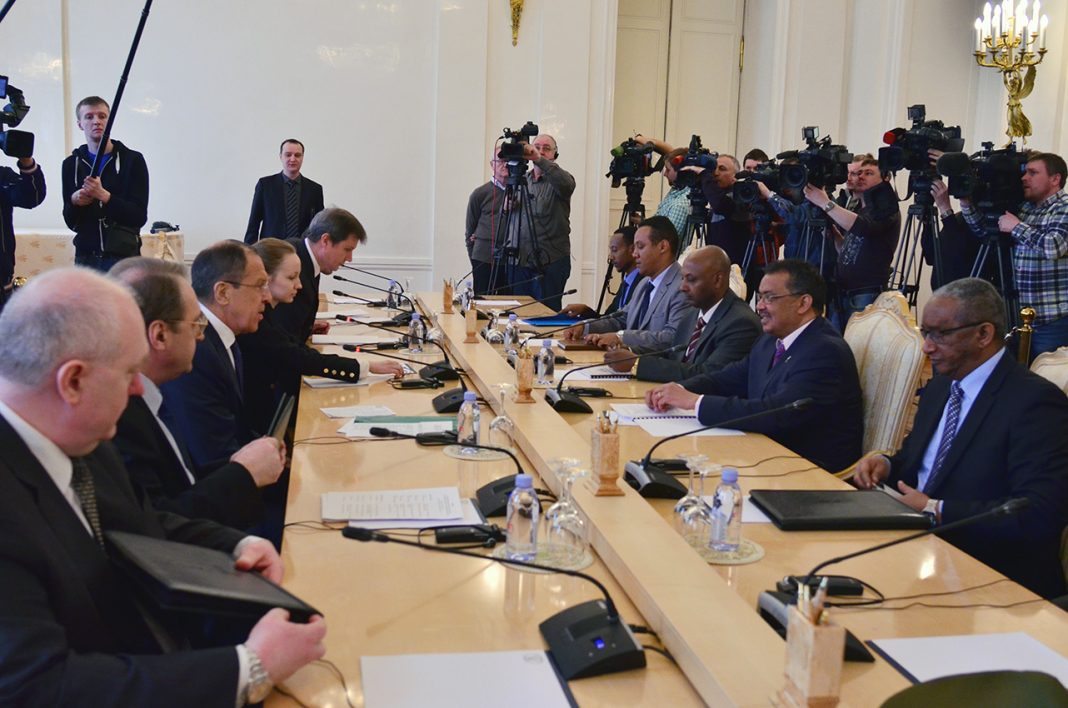 Mosco (HAN) August 15th, 2017 – Public Diplomacy & Investment for Regional stability. In late April, Russian and Ethiopian foreign ministers met in Moscow and discussed the issue of outstanding debt relief.  Russia has been writing off Ethiopia’s debt since 1998 which at the time stood at $5 billion.

In June this year, Ethiopia and Russia have signed an agreement on cooperation in peaceful use of nuclear energy. The Memorandum is the first of its kind between the two countries. Ethiopia sees the peaceful use of atomic energy as necessary to support its fast growing economy. CGTN’s Girum Chala reports from Addis Ababa.

“Russian companies have to be very active because the Chinese are there. The Chinese have always been around, but we want to diversify some of the infrastructure projects,” Grum Abay Teshome said.