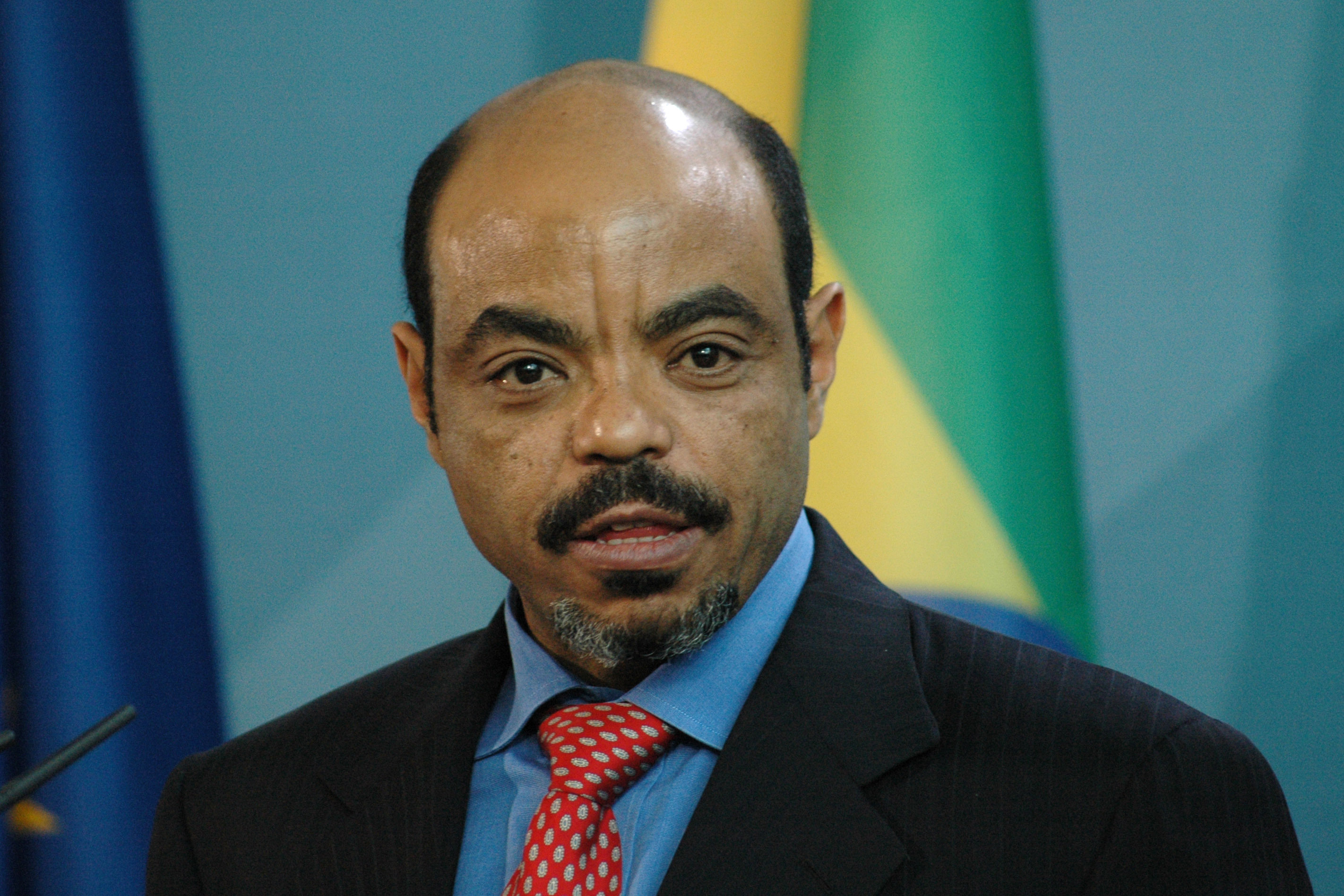 ADDIS ABABA (HAN) May 27.2016. Public Diplomacy & Regional Security News. OPINION By Zekarias Zeray. The late Prime Minister, Meles Zenawi was the indisputable engineer of modern Ethiopia. Ginbot 20 is also the day which heralded the ending of past autocratic and dictatorship rulers whose rules were crammed with ignorance, hunger and undemocratic system of government. The day also proclaimed a new chapter where all Ethiopians indiscriminately participate in the affairs of their country.

To be sure, Meles and Ginbot 20 are inseparable, to say the least. We could say both equally shaped the current Ethiopia for good. The armed struggle, which resulted in the victory of Ginbot 20, first aimed to avoiding the dictatorial military rule and then introduce inclusive political system and viable economic policy to realize a developed and strongly united country. This dream, which initiated the armed struggle, was heralded on Ginbot 20.

Obviously, wise and honest leadership was needed to transform this dream to reality. The struggle bore the young energetic and well educated Meles Zenawi who was elected by his comrades, who believed in him, as the front’s leader at the age of 30. Talented and disciplined Meles as his fellow comrades expected did everything to end the military junta’s rule in the shortest possible time and install inclusive political and economic policies. In fact, these policies are now driving the nation to be coming Africa’s political-economic power house. Therefore, Meles and Ginbot 20 are two sides of the same coin. Without Meles, Ginbot 20 would not have been celebrated every year by Ethiopians and without Ginbot 20, Meles could not have played his outstanding role both nationally and internationally. The bottom line is that both Ginbot 20 and Meles Zenawi have been playing constructive role in enabling Ethiopia register fast economic development which lifted considerable number of Ethiopians out of poverty, in addition to becoming one of the most stable countries in the continent. To be sure, Ethiopia would have been disintegrated into several independent states, if it was not for Meles and Ginbot 20. Hence, the relationship between the two is historic and inseparable.

The great leader, Meles Zenawi passed through a lot of ups and downs during the armed struggle and played decisive role in drafting political and military strategies. His strategies had reportedly shortened the age of the communist military junta in one side and strengthened his party politically and militarily. May 28 (locally known as Ginbot 20) marked the closing stage of the Derg reign and heralded the coming of EPRDF under Meles’ leadership. He then played a key role in transforming the war torn Ethiopia into a politically peaceful and economically advancing state.

Without wasting time, the EPRDF leadership begun to quickly transform its promises into action. Accordingly, huge all-encompassing conferences were undertaken weeks after the collapse of the Derg where all political parties representing various Nations, Nationalities and Peoples, religious leaders, national political parties, representatives of the academia, representatives of parties involved in the armed struggle including the Derg and foreigners took part. The conference was meant to establish a transitional government that could lead the country until countrywide elections were conducted. Then after, EPRDF formed a transitional government in a democratically manner. This was the time when EPRDF who came out victorious in the war, introduced democratic and election principles by inviting all concerned parties to take part in the state building process. EPRDF did not claim it had to lead the country because it won the war. Instead, it willingly opened the door for competing parties and won the mandate of establishing transitional government democratically. After three years, a national election was conducted in 1995 where considerable number of political parties participated in actively. EPRDF again won majority seat in parliament and got the legitimacy to establish government. Consequently, Meles who became the Prime Minister of Ethiopia and chairman of EPRDF played major role in deepening the democratic culture of the government and his party.

EPRDF under Meles leadership designed sound economic development, social and political policies aimed to lifting the people out of acute poverty. Poverty was regarded as ‘national shame’, the people’s enemy and targeted to be eliminated by any means possible. Hereafter, sound agriculture, education, health, security and foreign affairs relation policies were formulated where Meles played a key role in the process. As a result, the country has been able to register double digit economic growth and managed to reduce poverty by 26%. Millions of job opportunities were also created and benefited citizens.

The drafted education policy helped to build hundreds of thousands elementary and secondary schools throughout the country, hundreds of colleges and universities. This has improved enrolling capacity higher learning institutions from 3000 to more than hundred thousand. Millions of rural and urban school aged children have now access to education. Girls who were denied access to education before are now greatly encouraged to attend schools. Educated citizens became the driving forces of the rapid economic and social changes.

The rural and agricultural policies which have been implemented properly increased the quality and quantity of crop production. This in turn ensured food security in the country. A case in point in this regard is that Ethiopia managed to feed more than 15 million people from its pocket who became vulnerable to food insecurity because of shortage of rainfall. This would have been impossible, if it was not for the success gained in the past. It is for the first time that Ethiopia was be able to feed its own drought-affect citizens.

The foreign and security policy also promoted the inflow of potential foreign direct investment through which the country earned more than 2.3 billion USD.

Since Ethiopia’s foreign policy is designed on the basis of mutual benefit and non-interference, it is playing a pivotal role in ensuring regional peace and stability. Thus, it also created conducive environment for mutual cooperation and peaceful coexistence which have been paving the way for full-fledged economic integration. Hence, Ginebot 20 and Meles Zenawi are also behind these achievements.

Generally speaking, gender and ethnic equality, the right to oppose and form politically party, free Media, the right to vote and be elected and the right of citizens to be equality benefited from economic development were ensured through the FDRE Constitution.

This has been contributing to the stability of the country and enabled Ethiopia a key regional player in maintaining peace. All are the outcome of Meles Zenawi and his comrades and Ginbot 20 as well.