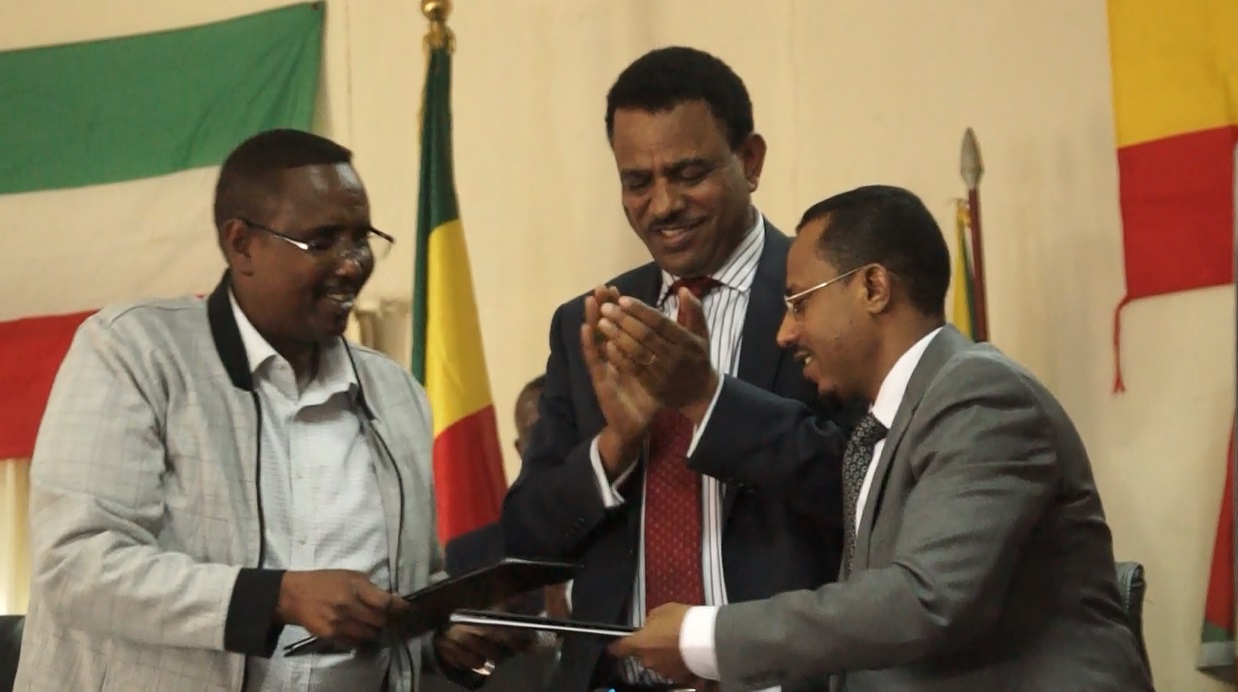 ADDIS ABABA: The Ethiopian government will repatriate tens of thousands of people displaced by recent conflicts along the boundary of Somali and Oromia regional states, an official said on Thursday.

Speaking to journalists, Mitiku Kassa, Commissioner of Ethiopia National Disaster Risk Management Commission (NDRC), said the repatriation will go hand in hand with a peace conference aimed to build trust and confidence of residents and officials from both regional states.

Speaking exclusively to Xinhua in October, Negeri Lencho, Minister of Ethiopia Government Communication Affairs Office (GCAO), said Ethiopia’s defense forces and police will be deployed in conflict hotspot areas along the 1,500-km-long border between the two regional states to keep peace and aid the repatriation.

Ethiopia’s biggest regional states Oromia and Ethiopia Somali have been locked in a dispute over the delineation of their common boundary for almost two decades.

A referendum in October 2004 was supposed to demarcate the boundary between the two regional states, but its implementation has been stalled ever since with both sides accusing each other of non-compliance with the referendum results.

Heavy clashes along the Oromia-Somali boundary in September left scores of people dead and tens of thousands displaced. Enditem