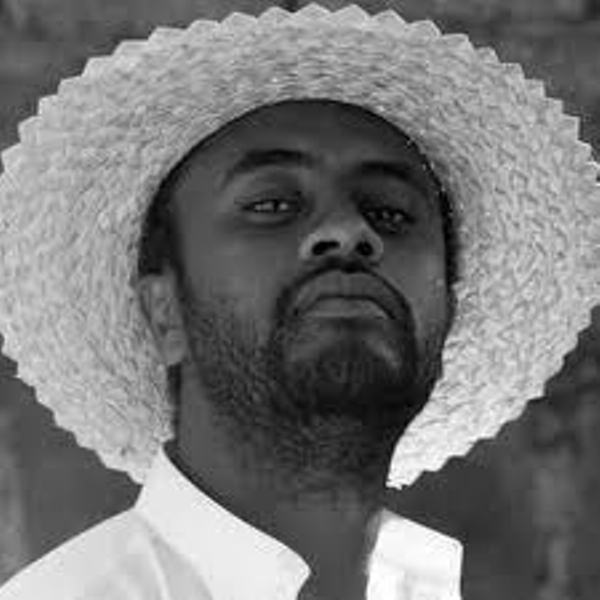 The Changing of New Ethiopia By Photographer, Michael Tsegaye : The latter forms the core of “Future Memories,” a series he started eight years ago, when architect friends gave him a heads-up on old neighborhoods about to be steamrollered.
And what he sees now is vanishing, Working in black-and-white, which lends his images a somewhat melancholy, dream-like tone, he has been chronicling how old communities are being replaced by new construction. He walks about photographing places he knows well from childhood. Where communal kitchens and small businesses sustained scores of families, antiseptic new buildings have begun to emerge.

“Everybody now has their own kitchen, bathroom and living room,” he said. “But in the old neighborhood they shared everything. This creates another dynamic between people. The new buildings are for people who can afford them in the downtown area. The people who cannot, go to the new areas. And all these details will be lost when they go to the outskirts of the city.”

Which is where he is now going. And he wants viewers to come along.

“For me, it’s like walking with someone who doesn’t know the country and showing him what I have experienced,” Mr. Tsegaye said. “It’s music, it’s books, the education I got from its history. That’s what I want to put into the photos.”

“I know the city is going to be different in 10 years,” Mr. Tsegaye said in a Skype interview. “It’s going to be a memory for me, these pictures. You know the saying, ‘You don’t know what you have until it’s gone’? That was in my mind when I took these pictures. I tried to work with that.”

A major life change was responsible for his even becoming a photographer. Mr. Tsegaye had trained as a painter and for a while looked down on photography. Then he developed a major allergy to oil-based paints. One day 16 years ago, while going to the Goethe Institute in Addis to check out some art books and videos, a photo instructor mistook him for a student. Mr. Tsegaye wound up enrolling in a photojournalism class.

His early work was influenced by his painter’s eye: close-up pictures of the exteriors of brightly painted taxis and their decorated interiors. Later, he went on to work as a photographer for a German nongovernmental organization that was financing development work in various parts of Ethiopia. He was attracted to the idea he could take pictures that showed his country embracing progress.

The job also allowed him to travel widely and explore his country, including the highlands of Ankober, pictures of which are part of an exhibit in Bamako. That experience connected him with other African photographers who were producing a modern portrait of their continent.
For all the change Mr. Tsegaye has documented in his work, he would like to see it change long-held stereotypes about Africa.

“So many photographers come here taking different pictures,” he said. “Mostly, it’s the bad side: war, famine, drought. When outsiders talk about Ethiopia, they only refer to those bad things. For me, that is not the reality I was living. That’s why I’m focused on what I know and see every day.”

Click Here and Watch in Pictures Fighting for the New Ethiopia, Michael Tsegaye selected the Regional Photogragher of Year 2013