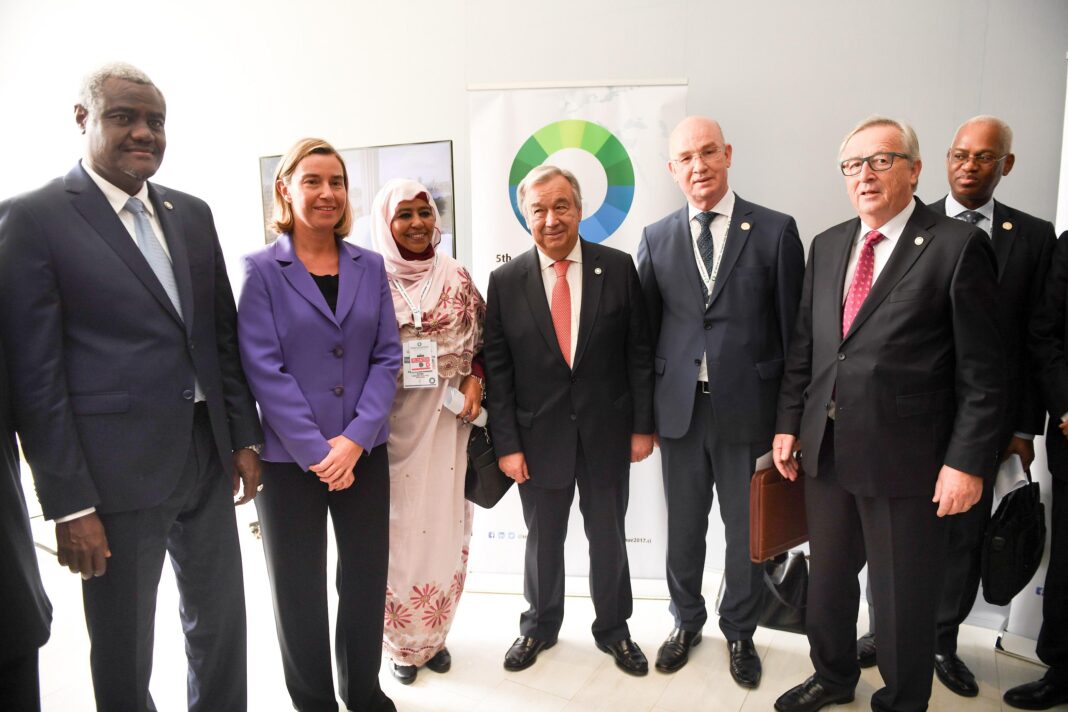 Ethiopia has rejected calls by Sudan for outside mediators including the US in the ongoing dispute over the country’s construction of a massive hydroelectric dam on the Nile River.

“Ethiopia is generally opposed to mediation by outside parties even though the African Union is welcome to help,” Ethiopian Foreign Ministry spokesman Dina Mufti told reporters Tuesday.

“The tripartite talks between Ethiopia, Sudan and Egypt on the Grand Ethiopian Renaissance Dam should be concluded between the three countries themselves, not through mediators,” Mufti said.

Underlining that Ethiopia has immense respect for the African Union, he said his country believes in resolving African problems by Africans.

Mufti’s remarks came after Sudan sent official letters to the African Union, UN, European Union and US on forming a quadripartite mechanism to mediate in negotiations on the Grand Ethiopian Renaissance Dam.