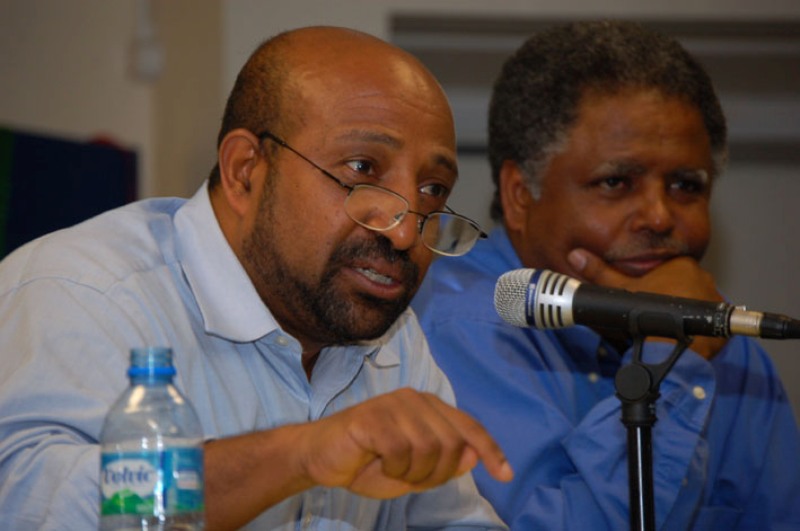 According to special diplomatic sources in Addis, Ethiopian government delighted the security operation and intelligence to capture one of the major Ethiopian rebel leaders in Britain.

Ethiopian Diplomat in London, “Anidargachew was a priceless gift from Yemen Republic to Ethiopia. Thank you very much Yemen. I have too many emotions but no words.

There is no way We, Ethiopians could ever repay the debt We owe you for your standing by us through the challenges of terrorism.”

The Next Ethiopian National security and External diplomatic agendas are: The American Berhanu Nega or the Britain Abebe Belew or the American Tamagne Beyene.