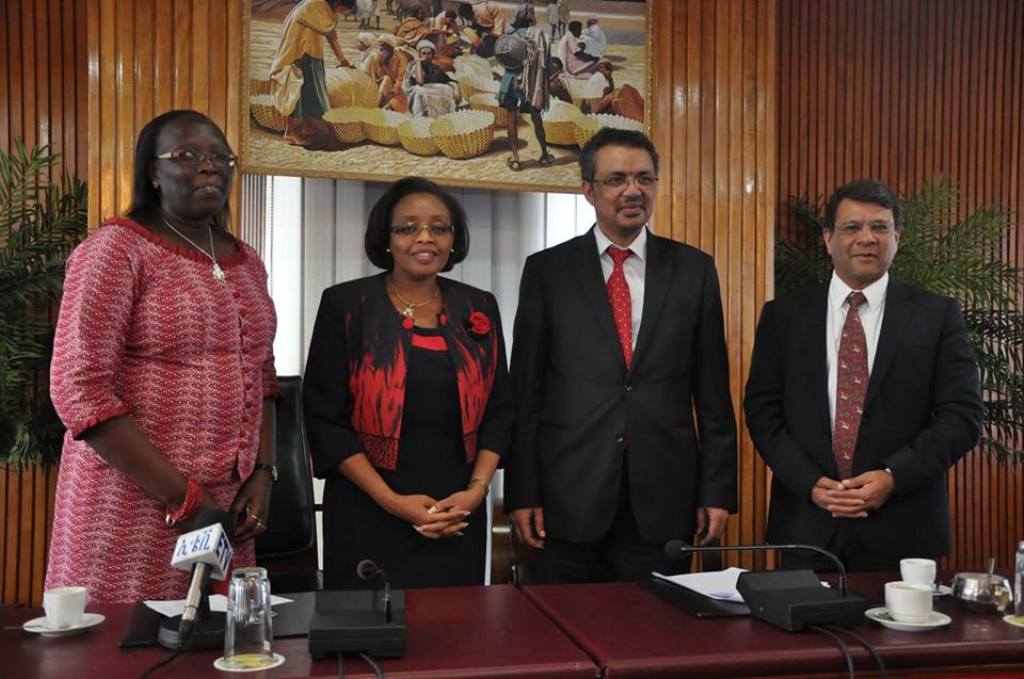 Addis Ababa (HAN) June 9, 2014. According to the Ethiopian Trade Ministry,  ”Ethiopian coffee exports have declined 50 per cent in the last ten months.”  According to Geeska Afrika Online market reporter, Arabica coffee prices are currently ruling at much lower than the cost of production for growers.

The rise in the prices of inputs such as fertilizers, diesel and labor costs have gone up adding to the rise in cost of production. The robust variety saw higher shipments during the last two months of the fiscal, while Arabic has seen a declining trend as Brazil and Indonesia have pumped up coffee volumes.
The Ethiopian coffee decline in exports is mainly due to weak European demand, particularly from European nations like Germany, Italy, Spain, Greece and Portugal as buyers in these countries were looking for cheaper coffees. Though we had expected a decline in exports in the range of five per cent this year 2014, the final figure for the year is much higher,” A Member of  Coffee Exporters’ Association of Ethiopia, told Geeska Afrika Business reporter in Djibouti.

Ethiopian coffee exports account for around 3 percent of the global coffee market.Coffee bean exports from Ethiopia, the third largest exporter in the world, fell to more than 10,000 tonnes.

Ethiopian Coffee exporters have complained that the federal budget was complicated and affected their trade. They have also complained about the quality of the coffee exported to Europe and America.

Coffee was exported in Ethiopia by mass without taking into consideration its quality and geographical aspects. This affects our coffee exports in the budget year, said by one of the business community leader..

The regional security change could reduce or increase Ethiopia’s coffee exports as well.
In the Ethiopian report:  Ethiopian Trade Ministry said that Addis Ababa had exported 136,000 tons of coffee worth $489.28 in the last ten months, compared to $576.819 in the same period last year.
According to the trade ministry, coffee exports declined by 8.79 percent and revenues by 15.8 percent in the last ten months compared to the same period of 2013.
The ministry cited power disruption, delay in business deals and market price fluctuation for the decrease in coffee exports.

Ethiopia: A major exporter of coffee in Africa continent
The biggest market for Ethiopian coffee is Germany, which imported $95.75 worth coffee during the last ten months, according to the trade  ministry report.
Saudi Arabia was the second largest market for Ethiopian coffee followed by the United States, Belgium, Sudan and Britain.
Photo: The Kenyan business Delegation with Minister of Foreign Affairs Tedros Adhanom,  Kenyans asked the Ethiopian government to eliminate bottlenecks.