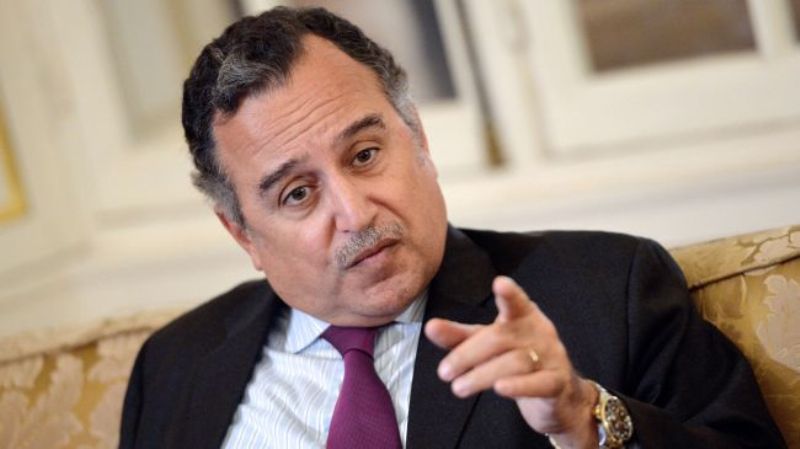 Addis ababa (HAN) May 14, 2014. Latest News and updates, the Egyptian Foreign Minister Nabil Fahmy confirms that Egypt has repeatedly called for negotiations with Ethiopia over the Grand Renaissance Dam but has not received a real response from the Ethiopian side.

Officially, Egypt has repeatedly called for negotiations with Ethiopia over the Grand Renaissance Dam but has not received a real diplomatic  response through their embassy in Addis Ababa or theirs in Cairo, Egyptian Foreign Minister Nabil Fahmy told reporters today.

The Egyptian Foreign Minister Nabil Fahmy said that Egypt would not forget the issue.  One of a top secret meeting in Khartoum, the tripartite committee was scheduled to formulate a document that entails “confidence building measures” between the countries, and also to form a special international conflict-resolution committee. Both plans failed as Egypt and Ethiopia refused to see eye-to-eye.

“No negotiations or talks end in just one session, but some matters are stuck in the middle of those talks,” the Egyptian Egyptian Prime Minister told news agencies.

The under-construction dam is situated near the Sudanese border on the Blue Nile, a Nile tributary. It is set to be the biggest hydroelectric dam in Africa, producing as much as 6,000 megawatts of energy.

Egypt has repeatedly expressed its concern that the dam will affect its share of Nile water. Ethiopia insists this will not happen.

We believe that Egypt, Ethiopia and Sudan will benefits from reaching solutions through negotiations, Fahmy added.

From this standpoint, Fahmy added, he had met with the Ethiopian foreign minister a month ago, where Fahmy presented some initial ideas, but is yet to receive a response from Ethiopia.

Fahmy’s comment contradicts Ethiopian statements that have previously called for dialogue after tripartite talks between the two countries and Sudan reached a stalemate.

In late April, Ethiopian Prime Minister Hailemariam Desalegn invited Egypt and Sudan for another round of tripartite talks, while in March the Ethiopian foreign minister said his country was adamant about holding talks with Egypt.

Fahmy also said that previous negotiations were held in three stages but “unfortunately didn’t show an indication for positive development.”