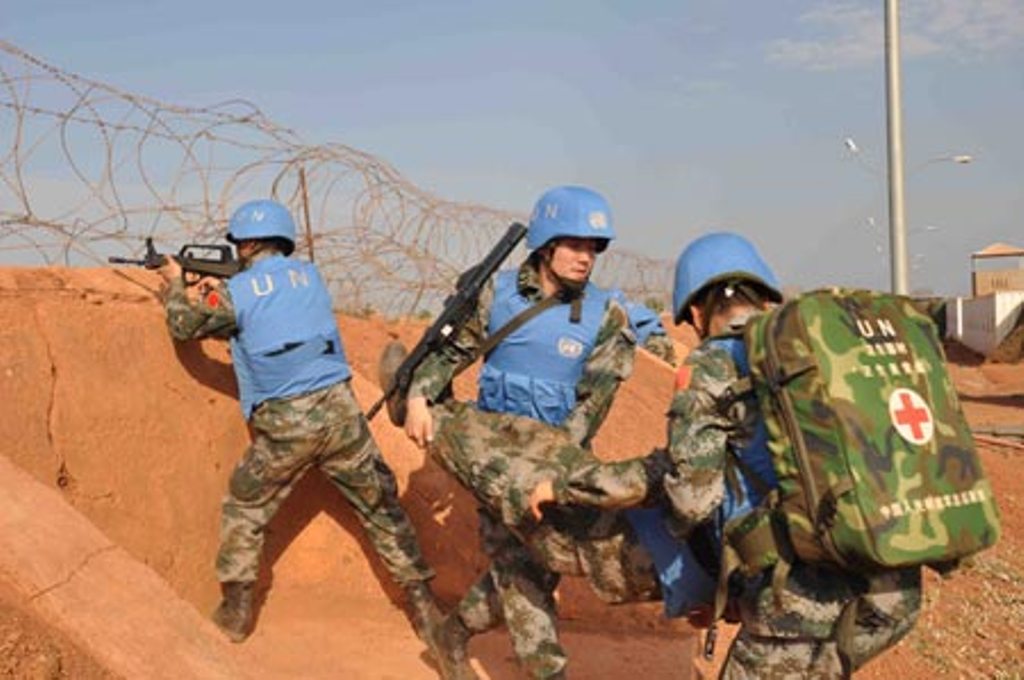 Patriotism, working for china putting differences aside and a wish to see a strong China who will never receive humiliations from the world are shared attitudes which are said to be the driving factors for the current giant China!

We Africans are expected to learn and eternalize such values if we wanted to see a real prosperous Africa in the near future. Even China learnt from other countries (example from Singapore) on how to reach where it is now!

I think Ethiopia is among the few African states which has been effectively executing Chinese ways of doing business!

Realities: Africa should learn from China:  China is a powerful force in Africa at least economically. The China-Africa relation started dating back into the 1960s and 1970s. But really, the relation came to the fore in 2006 when 48 African leaders attended a joint forum in Beijing. The Forum on China – Africa Cooperation is the name of the meeting between the People’s Republic of China and the nation-states of Africa. There have been five summits held to date, with the most recent meeting having occurred from July 19 – 20, 2012 in Beijing, China. Not forgetting the BRICS initiative led obviously by China.

Photo: China’s oil strategy at risk amid problems in Asia and Africa