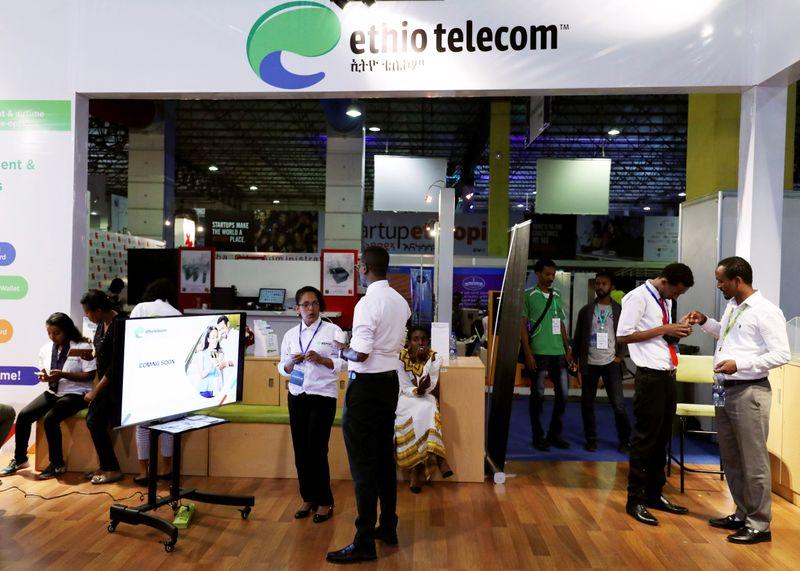 Ethiopia is pressing ahead with what it said would be a multibillion-dollar privatisation of its telecoms sector in spite of a recent military conflict in the northern Tigray region and a slowing economy because of Covid-19. The minister in charge of the privatisation called it “a once-in-a-century reform” in a country of 110m people that has, until this year, racked up almost two decades of near double-digit growth. But bankers and telecoms operators interested in entering the east African telecoms market, the largest remaining telecoms monopoly in the world, cautioned that government restrictions would substantially reduce the value of the sale. Ethiopia is offering a 40 per cent stake in Ethio Telecom, the existing monopoly, which has 44m subscribers, as well as spectrum for two new telecoms licences. READ MORE