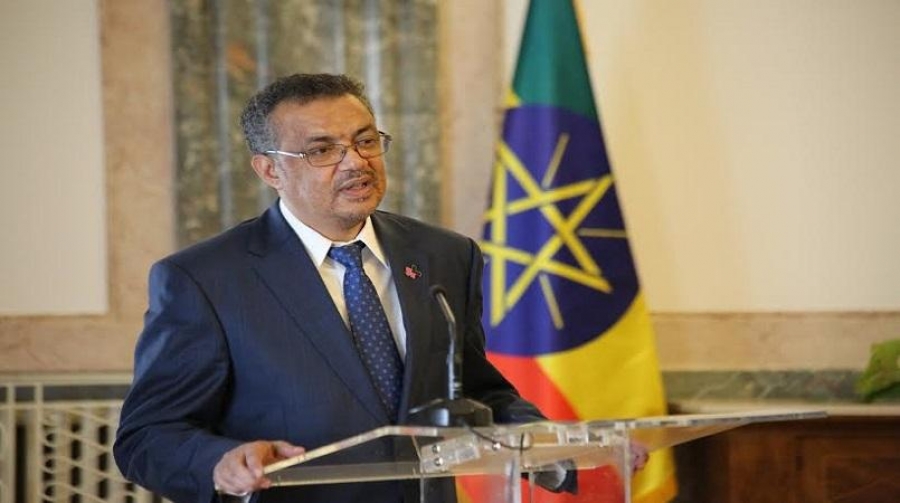 Minister of Foreign Affairs Tedros Adhanom has left for New York today to attend the selection that will be held tomorrow at the United Nations Headquarters in New York.

The country’s candidacy has already been endorsed by the African Union during its 26th Ordinary Session of the Assembly of Heads of State and Governments held in January.

If elected, Ethiopia will serve for two years for the term 2017-2018 as a Non-Permanent Membership of the United Nations Security Council (UNSC).

African countries have already voted for Ethiopia by taking into consideration the previous efforts of the country to ensure their benefits, Tedros stated.

Pointing out Ethiopia’s clear stand in ensuring global security and peace as well as preventing and eliminating terrorism, the minister added that it will further strengthen this stand.

Ethiopia has been playing important and exemplary role in ensuring peace and stability across the world by contributing to peacekeeping efforts under the United Nation since 1950.

At present the country has deployed peacekeepers in Abiye and Darfur states in Sudan, South Sudan and Somalia.

Ethiopia is vying for a seat in the United Nations Security Council 27 years after it was elected last time.